Hassan Whiteside reportedly had $2.5 million of a $2.7 million payment to his ex girlfriend embezzled by attorney Michael Avenatti according to Michael Finnegan of the Los Angeles Times. The event occurred in January 2017, and the reason for the payment was to settle a lawsuit. The exact reason for the lawsuit is not clear.

The girlfriend, Alexis Gardner, hired Avenatti to settle the lawsuit and struck a $3 million deal. $2.75 million of the deal was to be Whiteside’s first payment. Instead, Avenatti reportedly took $2.5 million for a share in a private jet. The Los Angeles-based lawyer was alleged to only be taking $1 million in legal fees. The extent of the embezzlement came forward in the 36-count-indictment of Avenatti on April 10th.

“We entered into a mutually agreed upon settlement more than two years ago following the end of our relationship; a settlement that reflected Alexis’ investment of time and support over a number of years as Hassan pursued a career in the NBA,” Whiteside and Gardner told the Los Angeles Times in a joint statement released by his agent. “It is unfortunate that something that was meant to be kept private between us is now being publicly reported. We have both moved on amicably and wish nothing but the best for each other.”

Hassan Whiteside signed a four-year max contract with the Miami Heat in 2016. However, the undrafted center has seen his role on the team shrink further and further. He was almost completely out of the rotation in the playoffs last season and voiced his displeasure. Whiteside was suited to a bench role for parts of this season as well. 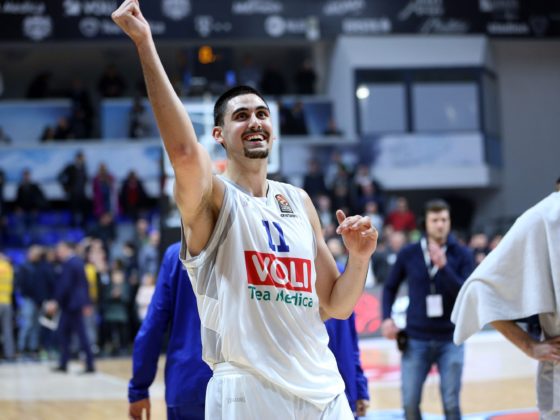 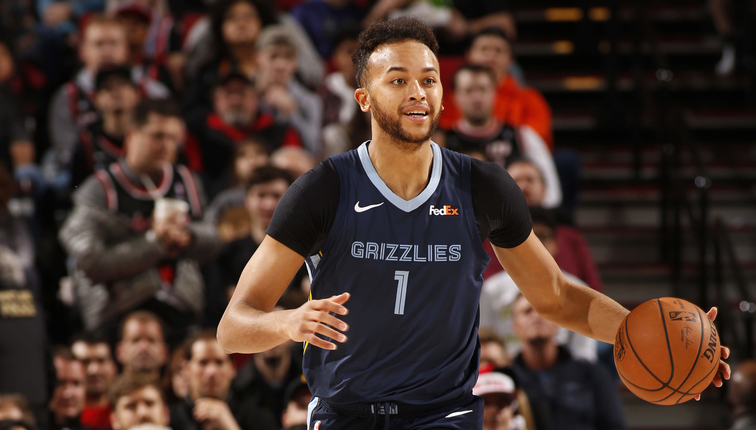