Harrison Barnes is a player many people had questions about. Would the Golden State Warriors choose to keep him and forego any opportunity to sign Kevin Durant or would he decide to sign elsewhere?

It appears that the Warriors hand is being forced and the team doing it is the Dallas Mavericks.

League sources say Dallas understands Barnes will likely only be available to them if the Warriors land Kevin Durant but want to try anyway.

After the Golden State Warriors acquired former NBA MVP Kevin Durant, Barnes immediately became expendable. The Warriors moved quickly to renounce their rights over him as a restricted free agent. The Dallas Mavericks quickly moved in to sign Barnes to a max deal.

The Warriors went from completely striking out to acquiring a max player and trading for his championship teammate. Andrew Bogut also appears to be headed to the Mavs in a separate deal. 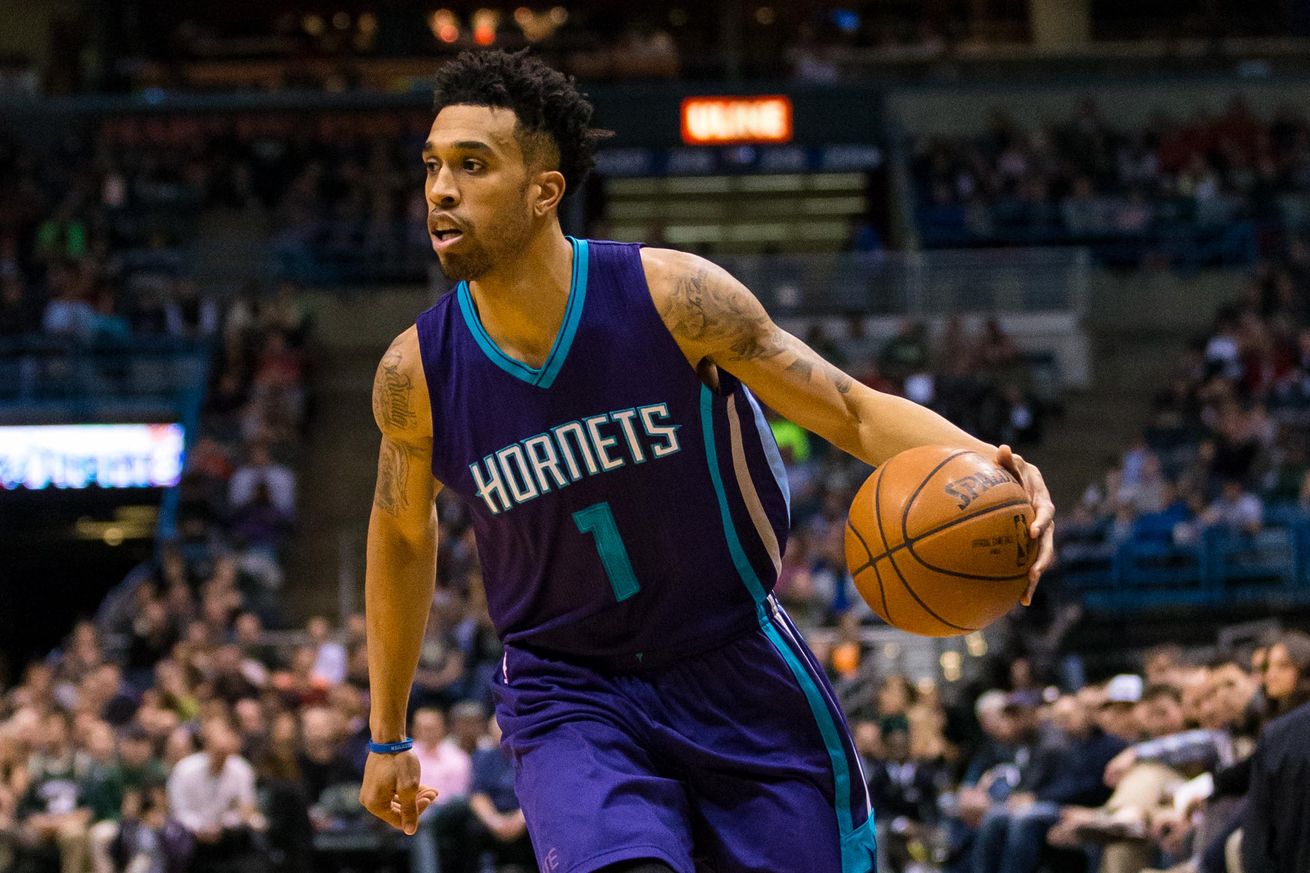 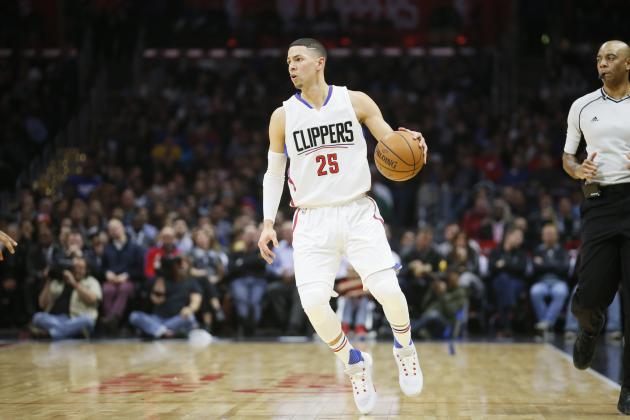