Andrew Bogut is one of three members of the Golden State Warriors who will not benefit from the Warriors acquisition of Kevin Durant. The Dubs have been to the NBA Finals the last two years in a row and the starting center for game 1 in both of those series was Andrew Bogut.

Following from Marc Stein of ESPN and Adrian Wojnarowski of The Vertical on Yahoo! Sports.

The Warriors and Mavericks are in the advanced stages of a trade that will send Andrew Bogut into Dallas' cap space, league sources say

Let me be clearer: Golden State and Dallas nearing terms on a trade to send Bogut to the Mavericks. I'll shake out the cobwebs here yet.

Dallas' efforts to acquire Bogut, as first reported by @espn, are in the final stages; Golden State determined to find him a good new home

Dallas will take on Bogut into its salary cap space.

Dallas and Golden State have agreed to an Andrew Bogut trade, sources say

According to Adrian Wojnarowski of The Vertical on Yahoo! Sports, the deal will have the Mavs send a second round pick in return to the Warriors.

Dallas will absorb Bogut into cap space and send a future second-round pick to the Warriors, sources said. 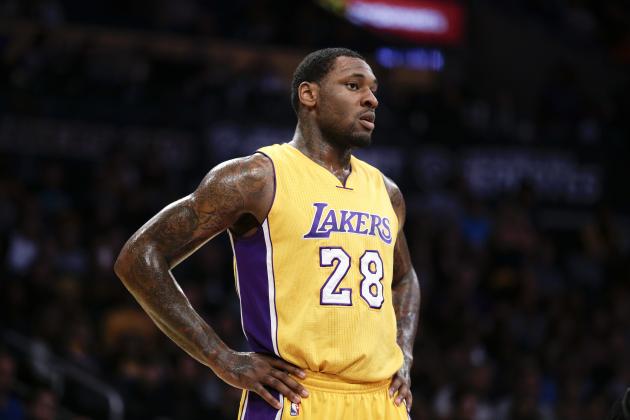 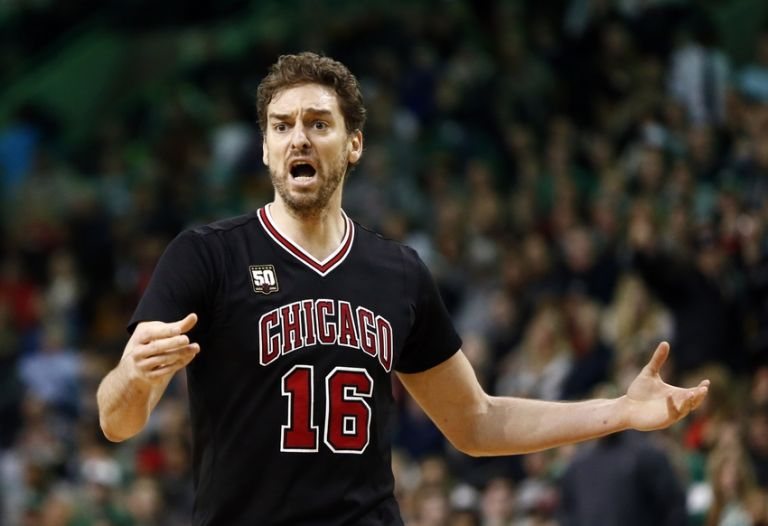