We’re only a few days into Women’s History Month and history is already being made by director Hanelle Culpepper. The NAACP Image Award nominee has been brought on to direct the debut episode of a new Star Trek series. In doing so, Culpepper will become the first woman to direct a debut episode of a Star Trek series. Culpepper previously directed two episode for Star Trek: Discovery for CBS All Access. Culpepper has  also directed episodes of Gotham, How to Get Away With Murder, Counterpart, Shooter, and American Crime. Not to mention, she is also a alumni of AFI’s Directing Workshop for Women.

As reported by Variety, executive Producer, Alex Kurtzman, has spoken very highly of the director. He said, “Hanelle is a gifted and dynamic filmmaker whose directorial choices are always deeply rooted in character.” He later added, “I’ve been a huge fan of her work since she started with us on “Discovery,” and she’s the perfect person to re-introduce the beloved character of Picard to longtime fans and new viewers alike.” Kurtzman ended by saying, “We’re thrilled she’s joining our Trek family on this next adventure.”

Little is known about the series that she is directing, but we will soon report about more details in the near future. 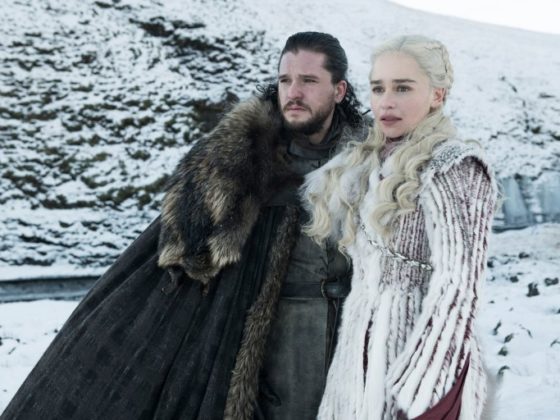 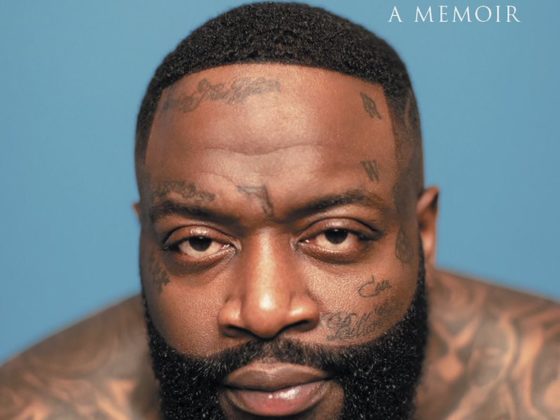