In just one week, Halo has managed to make major noise at Paramount+. Deadline has reported that the series’ debut episode has become the streaming platform’s most watched premiere in its young history. The record was previously set by the Yellowstone spinoff, 1883, in 2021.

Anticipation has been building for the Halo series for some time now. Initially, the show was slated as a collaboration between Xbox and Showtime before moving over to Paramount+. Nevertheless, fans of the video game and subsequent series have made arrangements to find the show on the growing streaming outlet. Heading into the show’s second episode, Paramount+ Chief Programming Officer Tanya Giles is optimistic about the show’s future.

“Bringing Halo to life as a streaming series has been one of the most rewarding efforts for Paramount+ to date and we could not be more thrilled at the massive fan response to the series’ debut,” Giles said, according to Deadline.

“Along with our phenomenal partners at Showtime, 343 Industries and Amblin Television, we cannot wait for fans to experience more of this incredible universe.”

The second episode of the two-season order will air on April 1, 2022 via Paramount+. 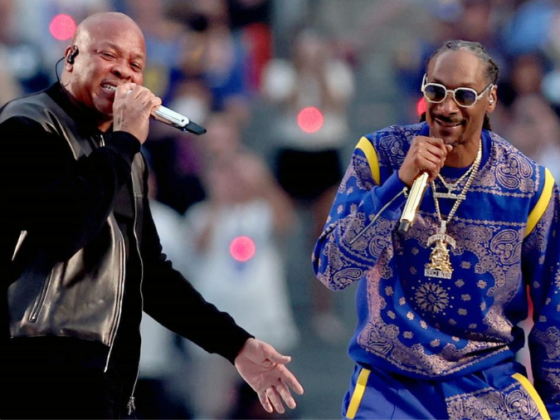 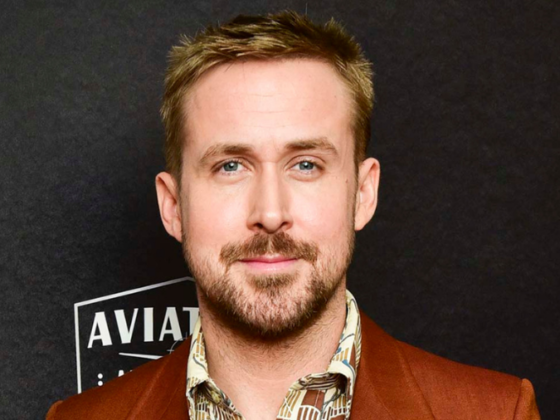