Sergio “Gunna” Kitchens has provided an update for his supporters as he awaits his day in court early next year. In no uncertain terms, Gunna denied the allegations levied against him by authorities in the greater Atlanta area and declared that he would continue to fight to clear his name.

“2022 has been the best year of my life, despite this difficult situation,” the letter starts. “This year I had the whole world pushing P. Growing up where I come from in a marginalized neighborhood, I never dreamed my art would change my life and the lives of my loved ones. My entire life, I’ve seen Black men, Black women and Black children constantly attacked, hated, murdered, berated, belittled, silenced, judged, used and held captive. I used my art form, my gift from God, to change my circumstance,” he stated.

“I worked, I honed my craft, I worked, I empowered Black women in my industry, I worked, I lived in the recording studio, I worked, I lived on the road, I worked. I worked every day to show God how grateful I am for my gift, for my art, for my life and to be able to provide for my loved ones. For now, I don’t have my freedom. But I am innocent. I am being falsely accused and will never stop fighting to clear my name!”

Just last month, Gunna was on stage in the nation’s capital as thousands of fans gathered for the 2022 Broccoli City Festival. Shortly thereafter, he turned himself into local authorities in the greater Atlanta area. Since then, he and more than two dozen others have been hit with RICO charges in connection to YSL. To many, YSL is known as a record label that has empowered the careers of Gunna and several others. However, authorities in the Atlanta metro area allege that YSL is a criminal enterprise responsible for numerous violent, illegal acts over the better part of the last decade. As a result, Gunna, Young Thug and more than two dozen others will remain in custody until trial in January 2023.

22 & 2, just a bed & a shower, no windows just walls. Can’t see or talk to anyone. I’m writing now & still praying everyday . I was raised to fight fire with water, even tho my country’s amendments have failed me! PROTECT BLACK ART! pic.twitter.com/wqsfXAzHJe 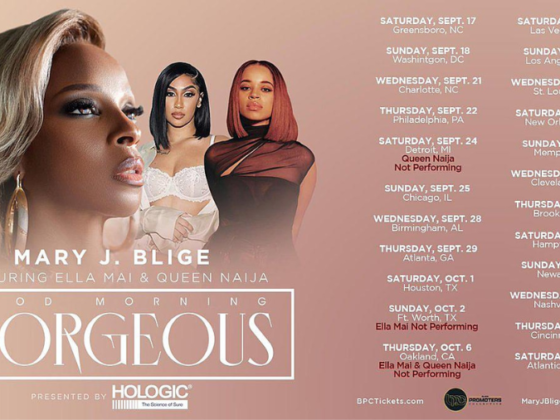 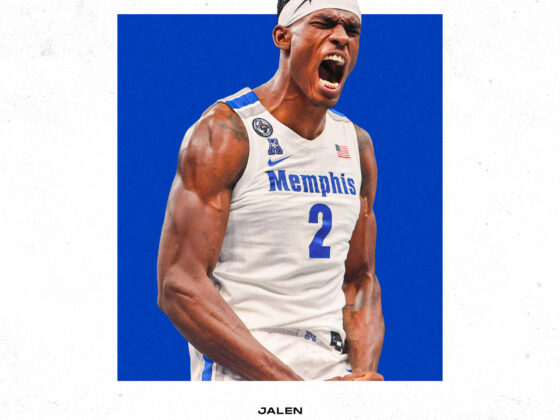