Not long ago, Gunna delivered his latest studio album, DS4EVER. Complete with features from Future, Chlöe Bailey and several others, it quickly established itself as one of the best albums thus far this year. With that said, a number of Gunna’s fans were left wondering why a Drake collaboration called “P Power” was left off of the album. During a recent interview with Complex, the Atlanta native explained why the song was initially left off of the album.

“I don’t even know her, because I’m so young. But she was a legend and her estate couldn’t get back in time for my album.”

Fortunately, the estate of the legendary Donna Summer eventually cleared the sample and the track was added to the deluxe edition of DS4EVER. As expected, it lived up to expectations. Check out the track below. 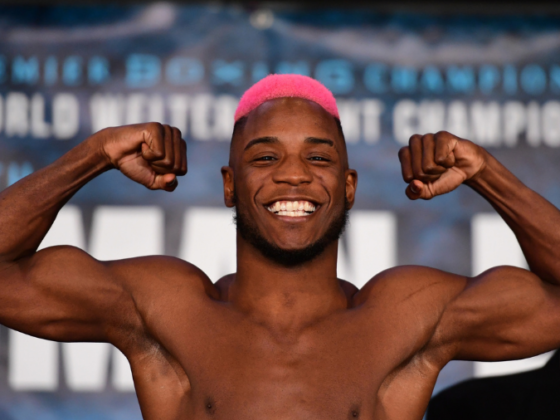