Surprise! Marvel has unleashed the first Guardians of the Galaxy Volume 3 trailer. Starring Chris Pratt, Dave Bautista and Zoe Saldana, the film is set to hit theaters on May 5, 2023.

“Still reeling from the loss of Gamora, Peter Quill rallies his team to defend the universe and one of their own – a mission that could mean the end of the Guardians if not successful,” the film’s description reads.

The film builds upon the successes Marvel experienced throughout the fourth phase of its cinematic universe. Complete with two specials, seven films and eight series, the fourth phase concluded last month with Black Panther: Wakanda Forever. Ryan Coogler’s film brought MCU fans back to Wakanda in the wake of T’Challa’s passing, introduced the world to Namor and initiated a new Black Panther. The film’s touching Chadwick Boseman tribute, action and award-worthy performances have brought in nearly $700 million at the box office in under a month.

Following the success of Wakanda Forever, phase five will kick off with the release of Ant-Man and the Wasp: Quantumania on February 17, 2023. Three months later, Guardians of the Galaxy Volume 3 will hit theaters. Until then, check out the trailer below. 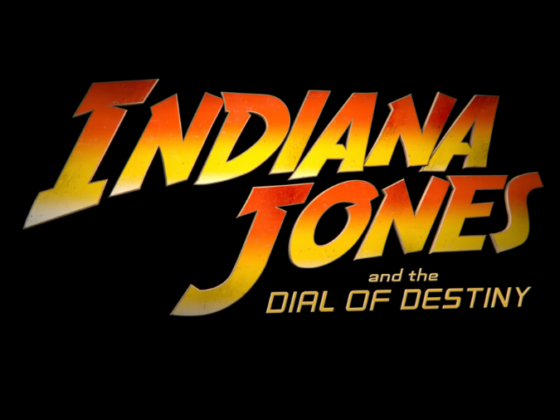 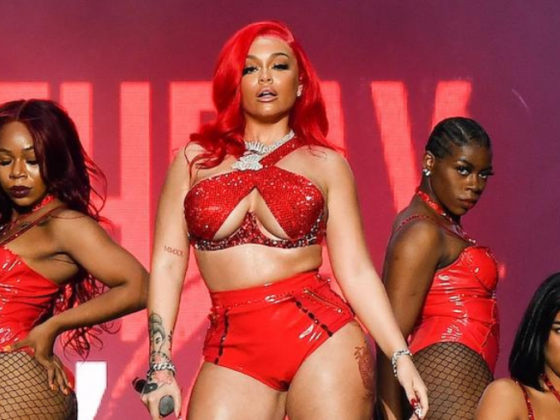