The Baltimore Ravens and offensive coordinator Greg Roman have agreed to mutually part ways following this past NFL season. According to reports, Roman had one year left on his deal that was believed to be a team option. This move comes during a down period for the Ravens’ offense which struggled to score. The issues of scoring only increased when starting quarterback Lamar Jackson went down with a PCL injury. Both players and fans alike expressed frustration about the lack of offensive creativity this season. Scoring decreased in each of Roman’s four seasons with the team.

The #Ravens and OC Greg Roman are parting ways after an impressive run, per me and @MikeGarafolo: pic.twitter.com/EGJOjRgWGq

Speculation arose that this would be Greg Roman’s final season with the Baltimore Ravens. After the team lost in the Wild Card round 24-17 to the Cincinnati Bengals, running back J.K. Dobbins expressed his frustration about his lack of touches in the post-game interview. This sparked further rumors that the locker room was unhappy with the offensive playcalling. Regardless of whose idea it was initially the two will part ways and look for other opportunities.

Head Coach John Harbaugh said the following in a statement about Greg Roman: “Greg devised and led our offense to no fewer than 26 historical NFL and franchise achievements. He established an identity for our offense. We are grateful for Greg’s great work and abilities, and we wish him and his wonderful family the utmost happiness going forward,” 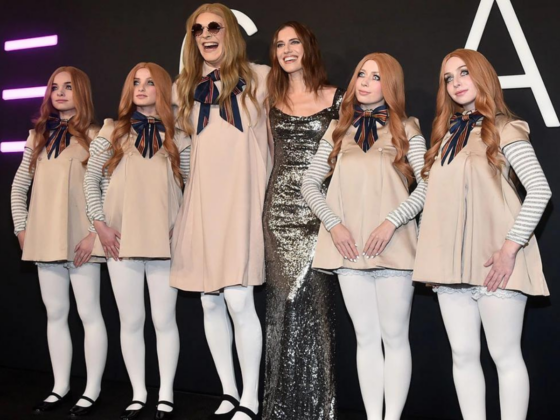 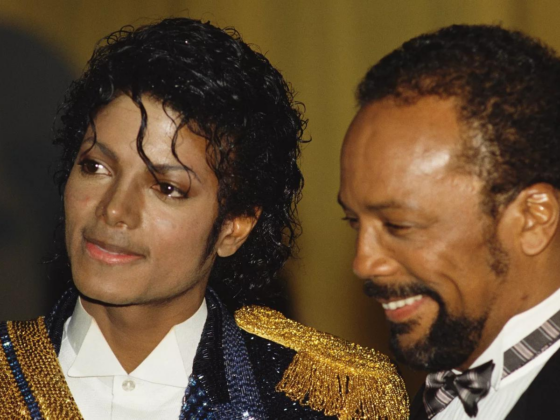