The Tampa Bay Buccaneers have announced that they have fired offensive coordinator Byron Leftwich after a disappointing season. Just two seasons after the team’s Super Bowl victory against the Kansas City Chiefs, the franchise is seemingly on the verge of beginning a total rebuild. This season the Tampa Bay Buccaneers finished with a losing record and a 31-14 blowout loss to the Dallas Cowboys in the NFC Wild Card Round. Despite winning the NFC South. it became clear someone would be fired after this season. Leftwich came under fire for the poor offensive production and the absence of a run game.

The Bucs have fired offensive coordinator Byron Leftwich. The team is making sweeping changes to their coaching staff following an 8-9 regular season and wildcard loss to Dallas. As many as five offensive assistants and two on defense are expected to be let go.

After the team’s run and win in the Super Bowl, Byron Leftwich was a top candidate for jobs as a Head Coach and now he has been fired by the team. While the run game was non-existent and the passing game lacked imagination, it is important to note a large number of injuries on the team’s offensive line this season. The decision to fire the offensive coordinator is surprising, but things like this often happen in the NFL. Despite the struggles this season, Leftwich will likely find another job in the NFL this offseason. 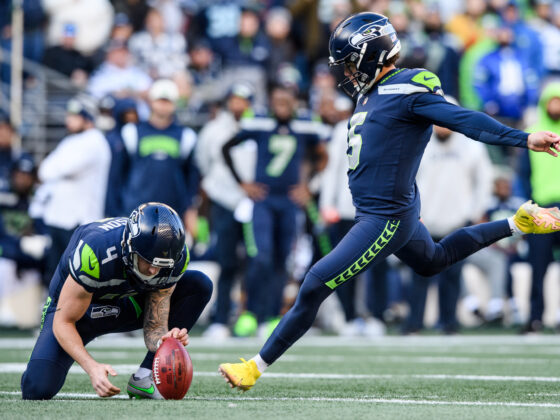 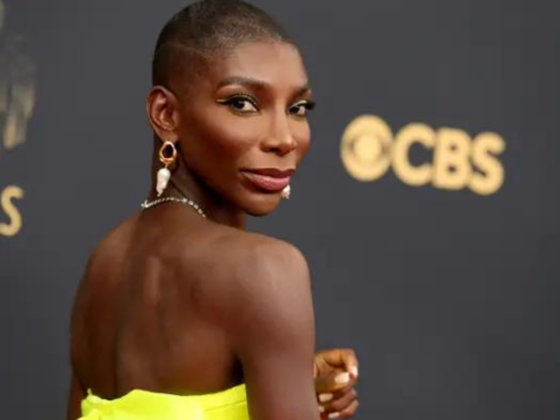