Grant Hill has been named the new managing director of USA Basketball. Succeeding Jerry Colangelo, the move was planned for quite some time. With the Tokyo Olympics being postponed due to the COVID-19 pandemic, Colangelo will go out with the 2016 Rio Olympics being his last in the position. Hill, who has now gone from NCAA star, NBA All-Star/Champion, team owner, and now will take on this important role in charge of USA Basketball. Adrian Wojnarowski of ESPN broke the news.

Talks have been ongoing for several months on Hill taking over Colangelo after the Tokyo Olympics. Adam Silver was a major proponent of Hill candidacy, For starters, Hill will be tasked with selecting next USA coach post-Gregg Popovich. https://t.co/Q1JU5Puytd

As Woj mentioned in the tweet above, his first job will be looking to move onto the next coach of USA Basketball. With the history and dedication that Hill has given to the sport, the position is well deserved and USA Basketball should hopefully thrive under his leadership. Hill played on the 1996 Atlanta Olympic Games team that took gold, the “Dream Team III”.

As a player, Hill won numerous awards and was a success everywhere he went. After four years with the Duke Blue Devils which included two titles in 1991 and 1992, Hill was selected with the 3rd overall pick in the 1994 NBA Draft. After a 19 year career, he came away with seven All-Star selections, an All-NBA First Team selection, four Second Team selections, and was co-Rookie of the Year along with Jason Kidd in 1995.

Over the course of his career Hill was known for his play with the Detroit Pistons as well as the Orlando Magic. In his later career, his play with the Phoenix Suns brought fun basketball to Phoenix along with the famous “Seven seconds or less” team from 2007-2008. His last season in the league was spent with the Los Angeles Clippers in the 2012-2013 season. His post-NBA career has been spent doing multiple ventures which includes being a part-owner of the Atlanta Hawks.

Hill is respected throughout the basketball world and will hopefully lead USA Basketball into a new era of success on the world stage. 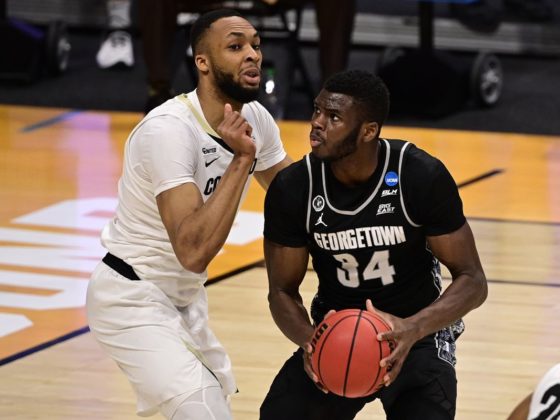 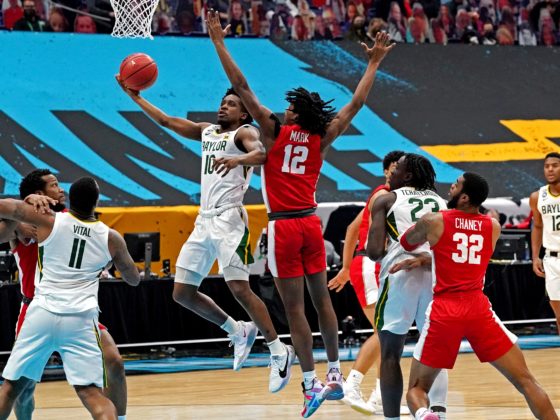