A grand jury LeFlore County, Mississippi has announced that it will not indict Carolyn Bryant Donham.

In 1955, 14-year-old Emmett Till traveled down south and spent the summer with his cousins in Mississippi. While spending time with his family in Mississippi, Carolyn Bryant Donham accused Till of grabbing and propositioning her. Despite the lack of evidence supporting these claims, the allegations led a mob of white men in the surrounding area to kidnap, savagely beat and lynch Till. Ultimately, an all-white jury in Mississippi cleared Bryant Donham’s husband, Roy, and J.W. Milam of any wrongdoing. Meanwhile, Till’s mother, Mamie, elected to have an open casket at her 14-year-old’s funeral. Images of the teenager’s deformed features spread across the country and were a focal point of the ongoing Civil Rights Movement.

More than six decades after Till’s murder, an unserved arrest warrant for Carolyn Bryant Donham was uncovered in a courthouse. The reemergence of this arrest warrant coupled with a recanted account of what took place sparked many to call for Bryant Donham to be arrested and charged in connection to Till’s death. After deliberating, it does not appear that a grand jury will look to indict the woman at the center of Till’s death.

“The prosecutor tried his best, and we appreciate his efforts, but he alone cannot undo hundreds of years of anti-Black systems that guaranteed those who killed Emmett Till would go unpunished, to this day.” 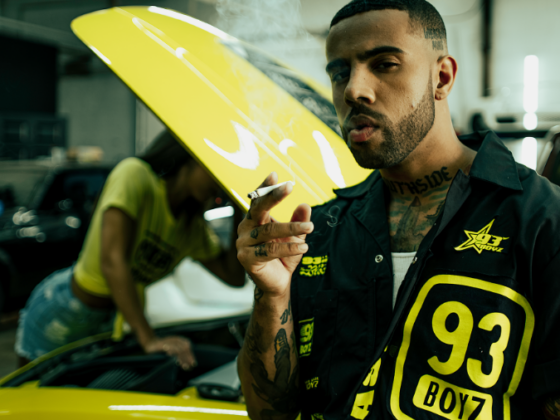 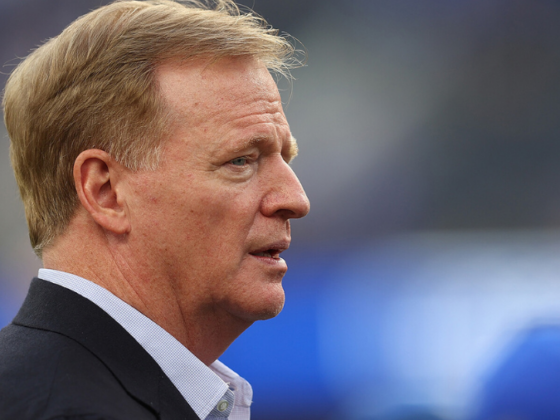