Mississippi State Bulldogs sophomore guard Shakeel Moore has announced he will withdraw from the transfer portal and return to the program. Moore has already transferred once and would have had to be granted a waiver by the NCAA to play college basketball next season. Instead, he returns to the Bulldogs in the hopes he can build on the improvements he made in his sophomore season. The landscape of the SEC has changed a lot this offseason, but some stability can be an advantage.

Shakeel Moore is returning to Mississippi State and will not transfer, per his trainer. Major coup for Chris Jans and the Bulldogs.

In his sophomore season with the Mississippi State Bulldogs, Shakeel Moore averaged 8.7 points, 3.0 rebounds, 2.2 assists, and 1.6 steals per game. His steals per game led the team while his assists per game finished second on the team. He paired those numbers with a field goal percentage of 39.6 percent and a three-point percentage of 31.4 percent. Moore was given a bigger role this year than he got as a freshman with the North Carolina State Wolfpack. He should have a key role as a junior with Mississippi State.

The transfer portal can be a great opportunity for players to find a better role with another program, but sometimes a player is already where they need to be to thrive. Shakeel Moore could have a breakout junior season with the Mississippi Bulldogs next season and continue to build on his college career. The flashes of talent have been there and now it is time to put it all together in his junior year of college basketball. SEC play will be tough, but this year he knows what to expect. 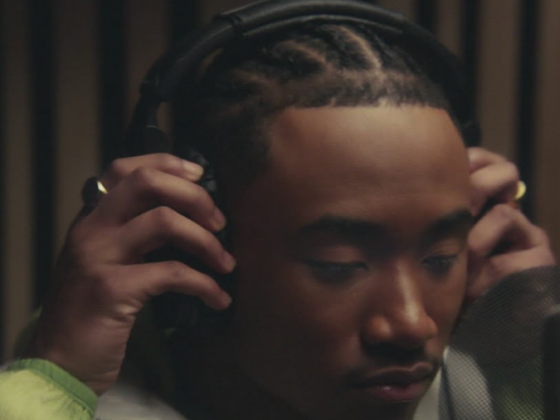 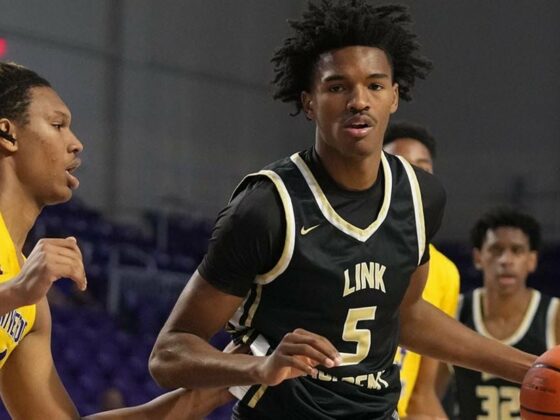