The Gonzaga Bulldogs will be without star forward Kilian Tillie to start the season after the junior guard underwent surgery for a stress fracture in his right ankle. This is a huge blow to the Bulldogs who will be without Tillie in Maui, at North Carolina, against Tennesse, and at Creighton. The 6’10” forward is in his key junior season and was expected to be the key figure for Gonzaga this season. The majority of the Bulldogs non-conference schedule will be without arguably their best player. The face of the team is missing a significant portion of the season.

The Zags are averaging 33 wins per season since 2014-15#ZagFacts pic.twitter.com/fR4Imi4gWN

Killian Tillie was a freshman on the Bulldogs team that lost the National Championship to North Carolina and the forward desperately wants to return with his Bulldogs to that game. The talented Tillie averaged 12.9 points and 5.9 rebounds per game last year for the Bulldogs. Gonzaga is projected to be a top-five team going into the year, but without Tillie, they could struggle until he returns. The team will need his production in conference play and more importantly during March.

Mid-Major teams sometimes struggle to get higher seeds when even some weakness is showed and without Tillie, it will be much harder for the Bulldogs to get key wins against deep teams in their non-conference schedule. The team also needs to hope that Tillie makes a quick recovery and returns to his former level when he does return. They will need him to shake off any rust quickly. Tillie could very well be a future NBA prospect and is looking to return to the court and prove his worth. Tillie and the Bulldogs want a championship, and they are hoping this setback doesn’t prevent this. 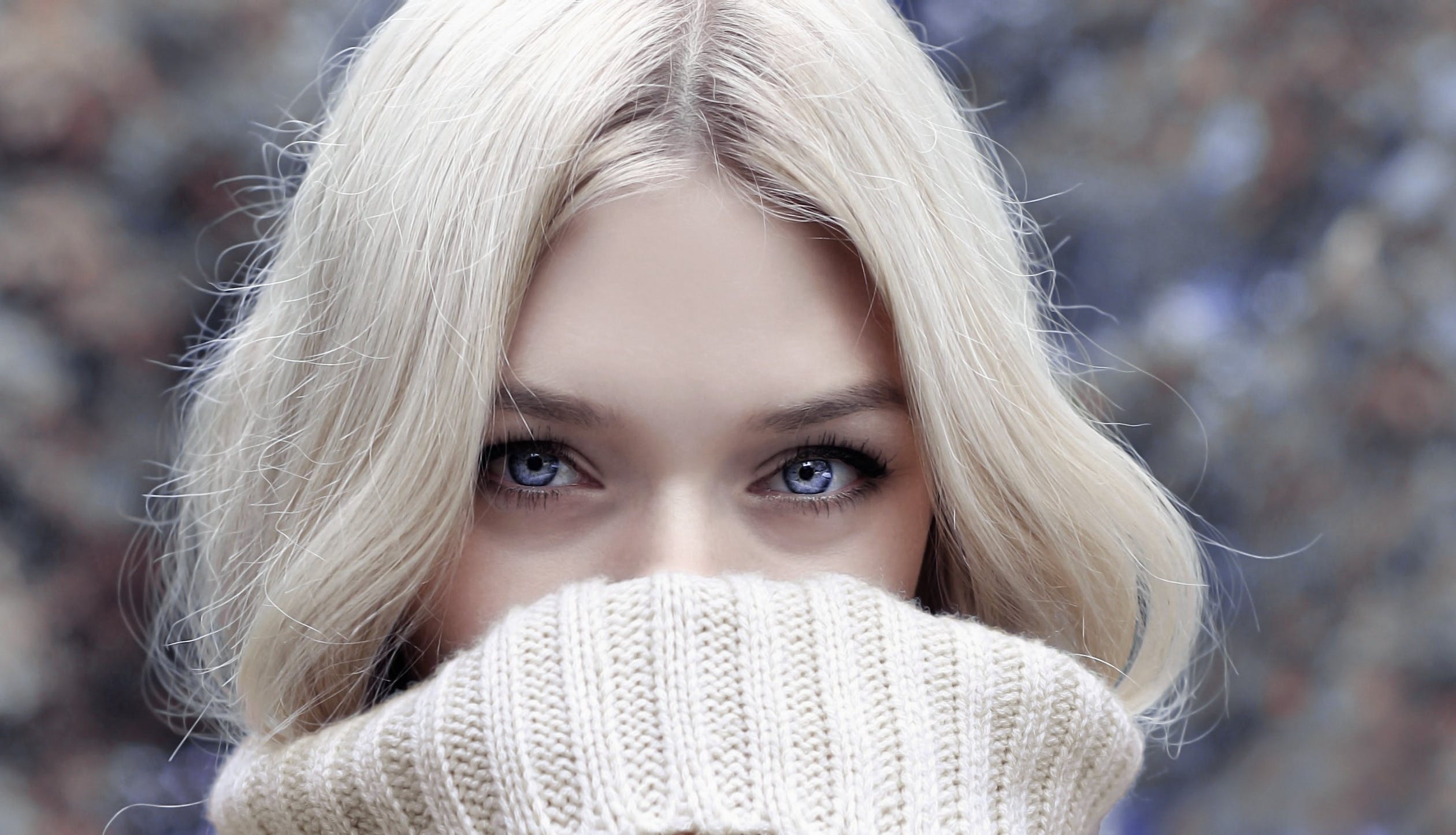 Voice as a Tool in the Women’s Arsenal 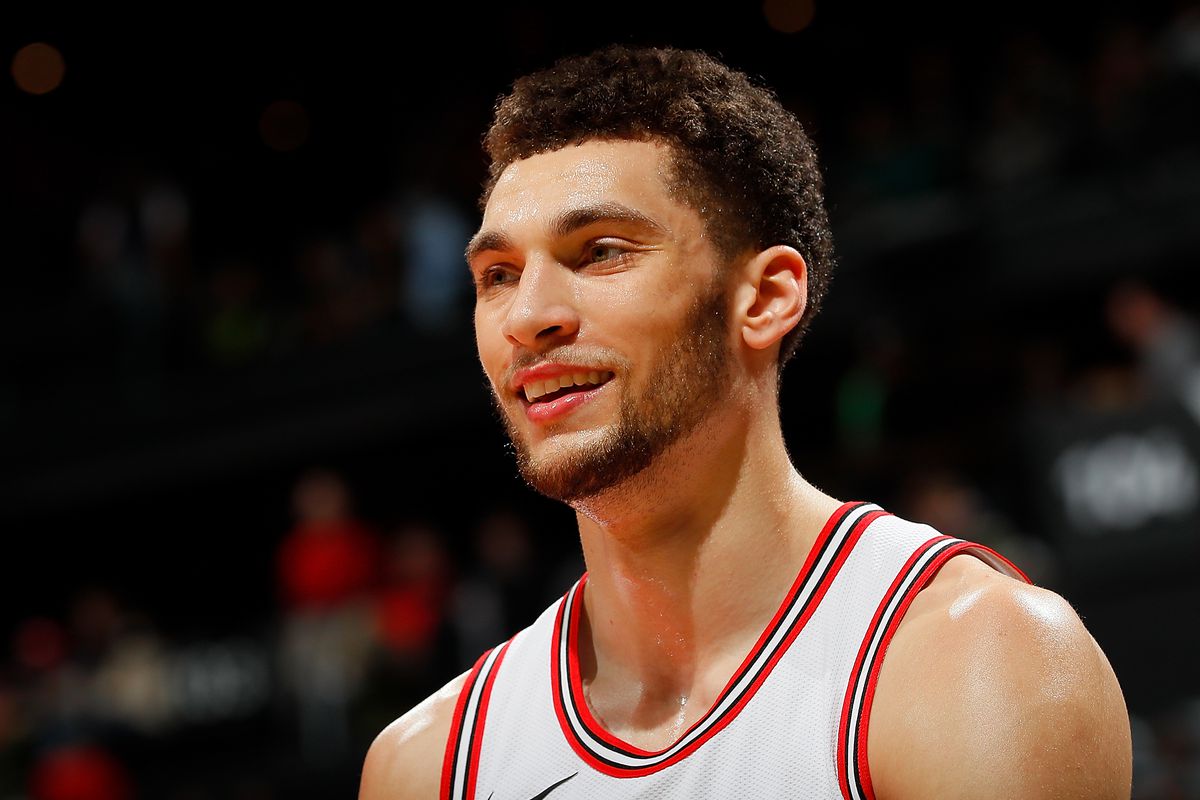 Is Zach LaVine Living up to his Pricetag?