It’s Christmas in September! Months before its holiday release, Netflix unveiled the first Glass Onion: A Knives Out teaser. In just 95 seconds, Rian Johnson takes viewers out to Greece for anything but an island getaway. Instead, Daniel Craig takes the reigns as Detective Benoit Blanc.

“You’re invited to put the pieces together. In the follow-up to Rian Johnson’s Knives Out, Detective Benoit Blanc travels to Greece to peel back the layers of a mystery involving a new cast of colorful suspects,” the teaser’s description reads.

Glass Onion: A Knives Out Mystery is the latest end-of-year film to offer a preview. Previously, Marvel rolled out the Black Panther: Wakanda Forever trailer with Angela Bassett and Letitia Wright. The November and December film schedule also includes Margot Robbie’s Babylon, Guillermo del Toro’s Pinocchio and Steven Speilberg’s The Fablemans are set to be released in the final two months of the year. Not to mention, the second installment of the Avatar franchise will debut in November.

Before the holiday film schedule becomes too much to keep up with, check out the Glass Onion: A Knives Out Mystery teaser starring Daniel Craig, Edward Norton and Janelle Monáe. 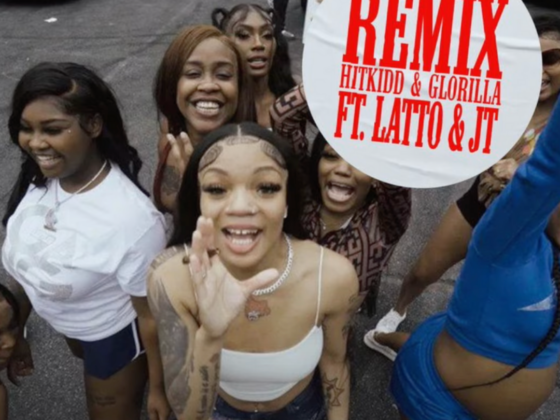 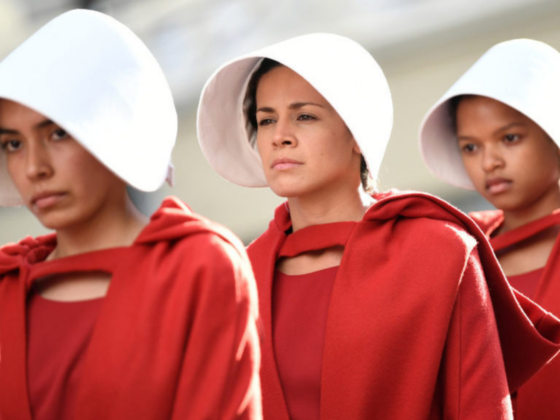 Hulu Renews ‘The Handmaid’s Tale’ For Sixth And Final Season