“Everyone knows I want Bivol,” he told DAZN’s Chris Mannix.

“Stop running. Make sure you sign the contract next time. I’m coming for you.”

Dmitry Bivol recently earned the biggest victory of his career. In Las Vegas, Bivol earned a unanimous decision victory against undisputed super middleweight champion Saul “Canelo” Alvarez. Moving forward, he may look to fight the winner of Artur Beterbiev-Joe Smith Jr. bout or secure a rematch with Alvarez. Whenever the fight comes around, Ramirez is confident he can do what Alvarez was unable to do last week.

“Because I’m stronger, smarter, bigger than him, and handsome,” Ramirez said when asked why he would beat Bivol.

Until the fight is made, Ramirez will celebrate his knockout victory and get back in the gym.

THAT WILL DO IT

Zurdo Ramirez finishes it in the 4th round ?#ZurdoBoesel pic.twitter.com/MHPOHcAwSH 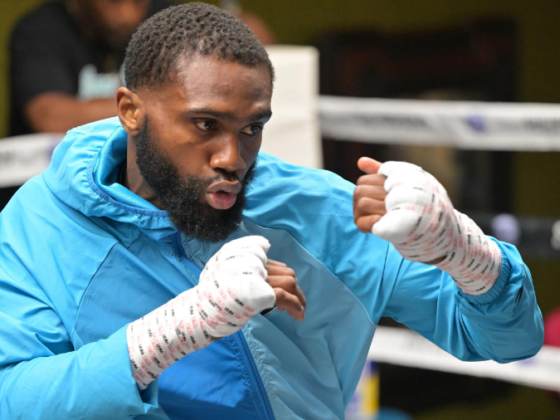 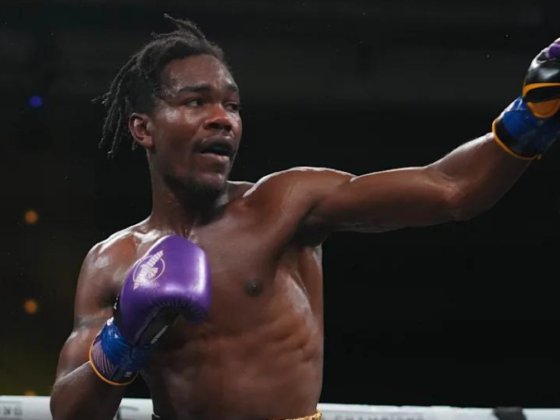