The Greek Freak is staying in Milwaukee. Reigning back-to-back NBA MVP Giannis Antetokounmpo announced Tuesday that he is re-signing with the Bucks on a five-year contract.

This is my home, this is my city.. I’m blessed to be able to be a part of the Milwaukee Bucks for the next 5 years. Let’s make these years count. The show goes on, let’s get it. ??? pic.twitter.com/895tCBE9RK

According to Shams Charania of The Athletic, Antetokounmpo’s contract extension is a “supermax” deal worth $228.2 million, making it the largest deal in NBA history.

Breaking: Giannis Antetokounmpo says he is signing a contract extension with the Milwaukee Bucks. The two-time MVP will sign a five-year, $228.2 million supermax extension with the franchise, the largest deal in NBA history, sources tell @TheAthleticNBA @Stadium.

Giannis Antetokounmpo is now guaranteed $256M over the next six seasons with the Milwaukee Bucks. https://t.co/sJEkq1J1RY

The deal includes an opt-out clause in 2025, Charania reported.

For the past few seasons, the Bucks have been a tremendous regular-season team but have foundered in the playoffs. This offseason, they made a huge move to attempt to improve the roster, acquiring star guard Jrue Holiday from the New Orleans Pelicans for Eric Bledsoe, George Hill and draft picks.

Antetokounmpo won MVP and Defensive Player of the Year awards in 2020 after winning MVP in 2019. 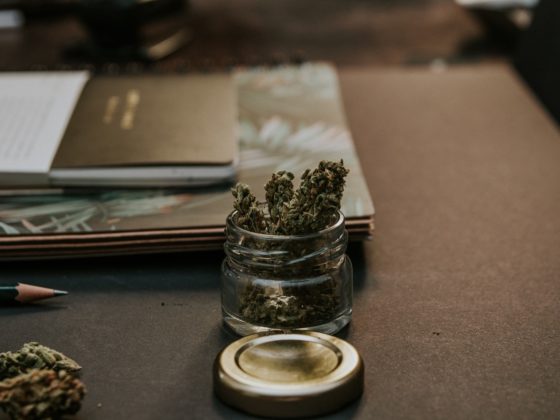 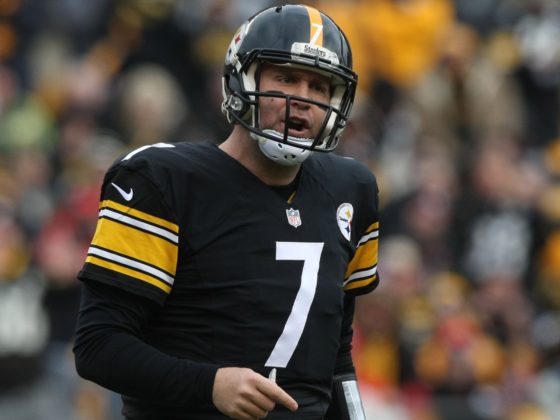