People have an odd fixation with watching others become startled. This is likely because surprise is inherently comedic. All the best jokes gain their superiority by being the least expected outcome in their given situation. If you can predict the ending of a punchline, that punchline loses its comedic value.

This is why watching others become startled is endlessly pleasing. We get to watch that surprise unfold and then even get to become surprised by their unique reactions. This fascination even translated to animals a few years ago as “fainting goats” became the latest subject to become viral.

Small goats falling to the ground after succumbing to even the smallest amount of surprise is what created so much intrigue and NBA players seem to have taken note. This season, they have succumbed to a different kind of surprise but are reacting shockingly similar. Their surprise is not a minor jump scare like these tiny goats could not bare, however. Their surprise is a 7-foot Greek Anomaly.

Giannis Antetokounmpo has been in the league for six years but his skill level has never been as high as it is this season. He is averaging an astonishing 25/13/6 and has not needed a jumper to get to the hoop whenever he so desires. His gallops to the rack evoke as much terror as a tornado and his spin move blows you away with a similar wind speed.

What often happens during these stampedes to the hoop is defenders get blown by or pushed back. Giannis is then awarded a dunk, a layup, or a trip to the charity stripe. To offset this, opposing teams have begun to defend Giannis a little differently this season. Their reaction is hilariously goat-esque: Just literally fall to the ground as fast and as convincingly as possible.

Players have exhausted so many options that they decided “careening to the floor like a piece of timber” is the most effective way to guard Giannis. Many players have seen the Greek Freak coming their way and that what Stephen Curry did in the All-Star game was the safest way to approach this.

The basketball reasoning for this domino-style of defense is obvious; players are attempting to draw charges. Most know they’re nothing more than a traffic cone to Giannis. Although, if they give it their best acting performance; they may just draw a foul. As backward as playing defense horizontally seems it has actually proved quite successful for some.

For others… Not so much.

Giannis’ stats may reveal something quite interesting about this strategy. Averaging 8 free throws per game and shooting 55% from the field means you are essentially dominating most defenses. One glaring weakness is his tendency to turn the ball over where he’s averaging an astounding 4.8 times per game – career-high.

This could be a simple reflection of his increased ball-handling duties but his usage rate has only increased by 2%. The turnovers could actually be a bigger indication that the “Fainting Goat” strategy may just be working.

The simple truth is, you can only hope to slow down Giannis. He is a 23-year-old Julius Erving in Kareem Abdul-Jabbar’s body. His nimble grace is only, and aptly, dwarfed by his extreme length. Defending him anywhere inside of the paint is a wish to be trampled. EGOTing your way into thwarting him may just be most player’s best option and one that will at the very least allow them to avoid being Kosta Koufos. 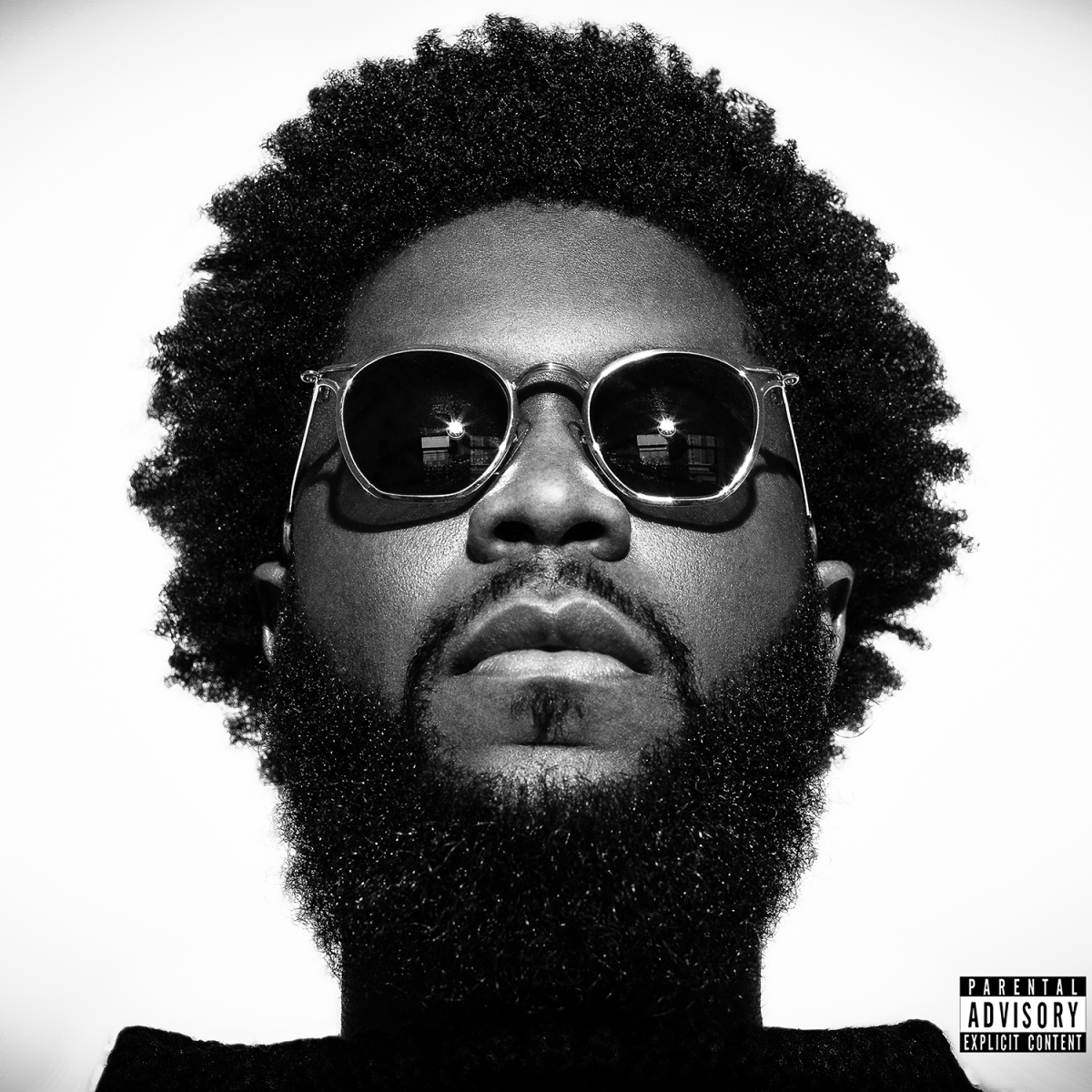 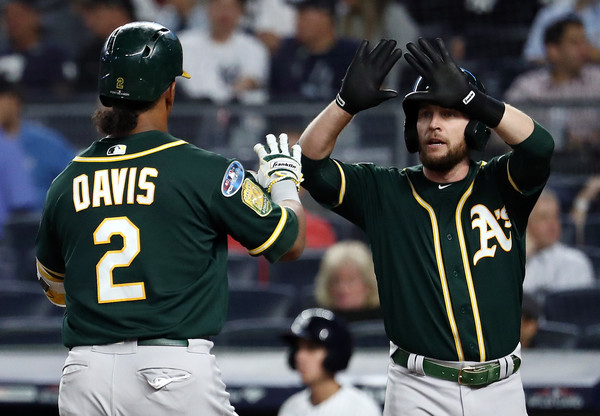 Were the Oakland Athletics the Most Slept On MLB Team of 2018?