“Man, this is unbelievable,” the 2021 NBA Finals MVP said during a recent press conference.

“This is a dream come true for a kid from Sepolia, Athens, Greece, born from immigrant parents. I could have never imagined I would be in this position.”

Antetokounmpo is the first individual investor to purchase a portion of the Brewers since principal owner Mark Attanasio did so in 2005. He was also on hand during Friday’s celebratory presser.

“We are honored to have Giannis join our team of Milwaukee Brewers investors,” he told reporters.

“Giannis is a great athlete, a world champion, and a true local hero with international renown.”

Attanasio and Antetokounmpo claimed to have put the final touches on the deal back in May. However, they kept the announcement under wraps so Antetokounmpo could focus on his championship run.

“Milwaukee made me who I am today,” Antetokounmpo explained.

“I want to be involved in the community as much as possible. I know Milwaukee invested a lot in me, and I want to invest a lot of me back into the city of Milwaukee.” 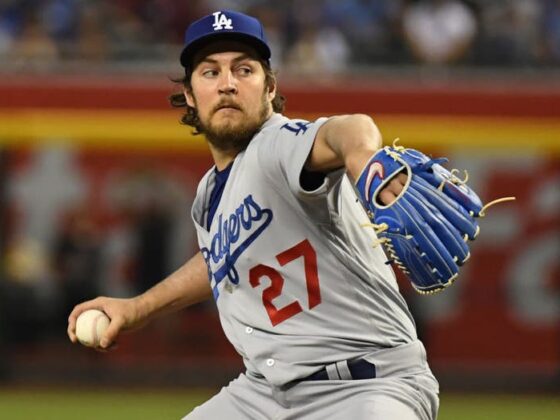 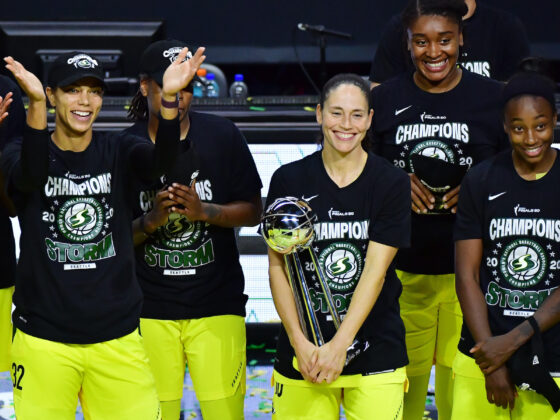