Charlton has been viewed as a bit of a draft bust since being taken in the first round (28th) overall by the Dallas Cowboys in 2017. Dallas waived him halfway through his four-year rookie contract, and he spent last season in Miami with the Dolphins.

He spent most of last season with the Dolphins after being released after Week 2 by the Cowboys.

Since turning pro out of Michigan, Charlton has appeared in 37 NFL games (12 starts). He has just nine sacks and 67 total tackles.

However, five of those sacks came in limited playing time with the Dolphins, so there are reasons to hope his best pro football is still ahead of him.

However, given his first-round pedigree and that he’s still just 25, it is a high-upside, low-risk move by the Kansas City Chiefs. It’s a move the champion Chiefs can more than afford to take, even if it doesn’t work out. 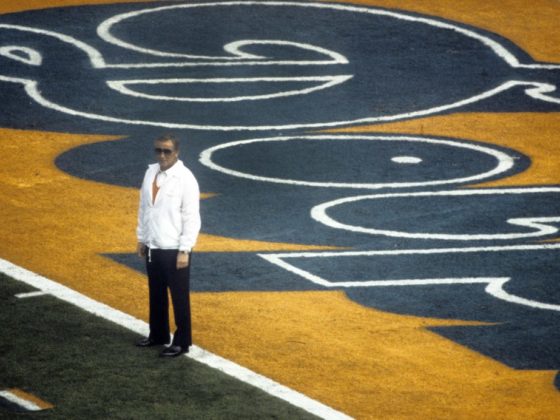 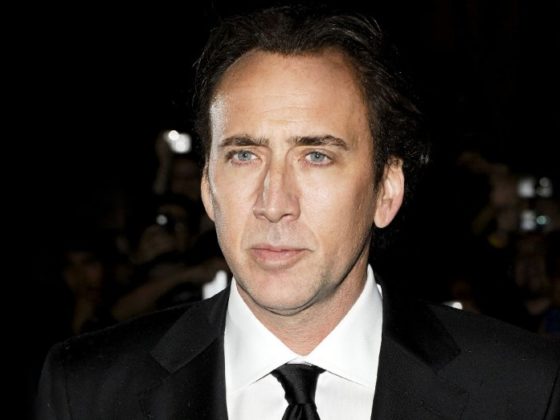