If you’re unfamiliar with Gianni Russo, you’re probably familiar with his work. The longtime actor made his name through his roles in The Godfather and The Godfather Part II. Since then, he’s appeared in films like Any Given Sunday, The Family Man and Seabiscuit. While most know Russo for his work as an actor, he claims to be more closely connected with The Godfather than we’d think.

During a quick interview with TMZ, Russo weighed on the recent murder of Frank Cali of the Gambino Crime Family. Russo said, “I don’t think it was an Italian hit or a Family hit because they shot [Cali] in front of his family’s house. They don’t do that.”

Russo claims to have ties to the mob that go all the way back to his days as a teenager in Manhattan. TMZ reports that Russo was an “errand boy” for the mob and “had close mobster friends, including Gambino mob boss Paul Castellano.”

No arrests have been made and no suspects have been identified in the murder of Frank Cali as of yet. Cali was fifty three years old and leaves behind children and a wife. More details will be reported as they become available. 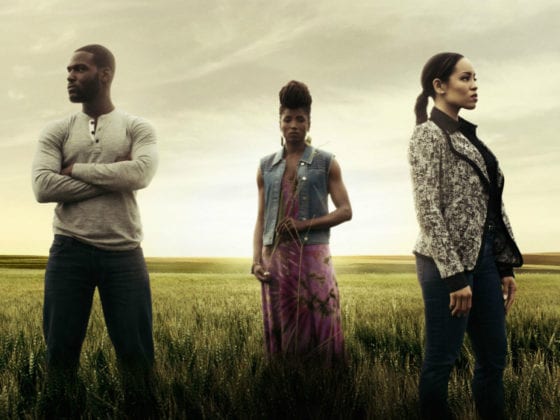 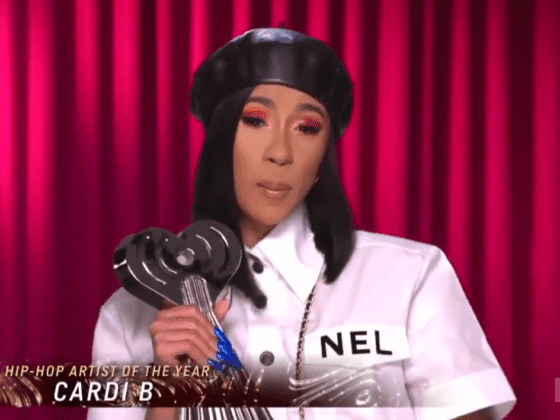