UPDATE: On Sunday, March 17th, New York Police Department arrested Anthony Comello in connection to the murder of Frank Cali. Comello is currently being held in a New Jersey jail and will be extradited to Staten Island where he will be formally charged.

Frank Cali of the Gambino Crime Family was murdered at his home in New York on Wednesday evening. Cali was outside his home at approximately 9:15 p.m. when he was shot six times in the torso and run over by a blue pickup truck.

According to The Washington Post, law enforcement stated, “Upon arrival, officers found a 53-year-old male with multiple gunshot wounds to the torso.” Law enforcement added, “EMS also responded to the scene and transported the victim to Staten Island University North, where he was pronounced deceased.”

At the scene of the crime, one witness told the Daily News, “There were like six shots, and then there were three more. The witness added, “The man was on the ground face-up. His head was by his SUV, and the truck was open. Another witness told The New York Times, “I just heard the pow-pow-pow-pow-pow.”

Cali is widely known as the acting boss of the Gambino Crime Family. Cali had been promoted to his position before the age of 40 and was considered to be a uniting figure who kept a relatively low profile.

The investigation is ongoing and the NYPD has yet to name any suspects. 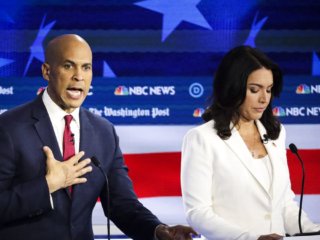 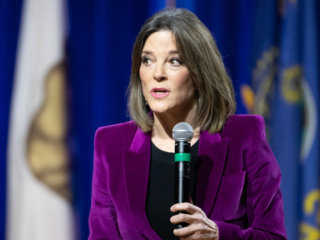 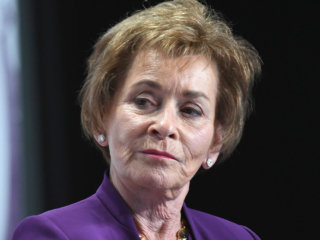 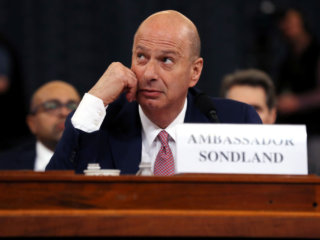