Defensive lineman Gerald McCoy signed a three year, $18 million contract with the Dallas Cowboys this offseason. But it doesn’t look like he will make his physical debut for a while.

McCoy reportedly suffered a torn quad during practice with his new team and will miss the entire 2020 season.

#Cowboys COO Stephen Jones tells reporters that DT Gerald McCoy’s MRI showed a ruptured quad tendon and he’s out for the season. Initial fear had been an ACL, but the MRI delivers bad news, regardless. A major blow.

Originally, it was feared that McCoy suffered a torn ACL.

#Cowboys DL Gerald McCoy is feared to have torn his ACL during practice today, sources tell me and @SlaterNFL. He’ll have an MRI that will tell the full story, and nothing is known until then. But that’s the initial word following the incident.

Before that, the 32-year-old spent his first nine professional years with the Tampa Bay Buccaneers after they took him third overall in the 2010 NFL Draft.

For his career, McCoy has 59.5 sacks, 86 tackles for loss, and 334 tackles. He also has six forced fumbles and four recoveries. 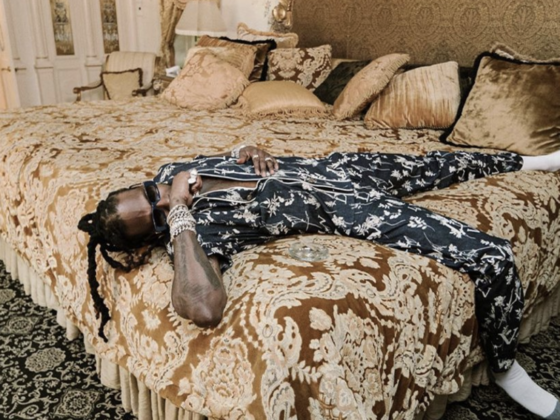 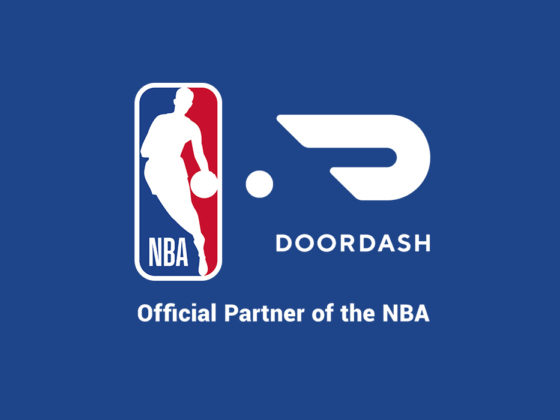