George Karl could have just peacefully ended his career and sailed off into the sunset a respected member of the basketball community. Instead, he decided to write a book in which he essentially disrespected former players that he coached on the basis of them not having fathers.

Karl apparently didn’t think these things through before he wrote and released them, which seems like a weird practice when it comes to writing a book. The backlash to the released excerpt from Karl’s book was widespread (for good reason). The former NBA coach apologized on the ESPN Radio show “Mike and Mike” (H/t theScore):

“Yeah,” Karl said. “There’s no question. Surprised. I guess there’s no question we all want to be liked a little bit, but the backlash is interesting. And a couple of things I learned from, I think, too. I think the big thing is … I probably should have studied. I didn’t know, I probably should have studied what I was writing a little bit more than I did.”

I’m not sure that I buy Karl’s response. It seems as though he’s feigning surprise; he wrote some truly awful things, and there’s simply no way that Karl didn’t foresee the outraged responses. So no, Karl is not innocent here. The question is what his motivation was. 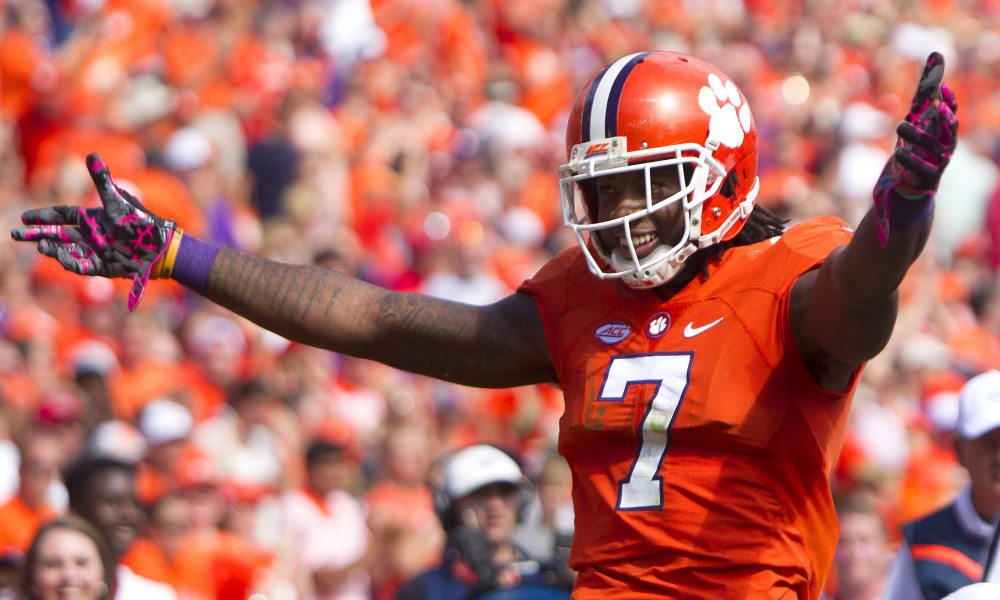 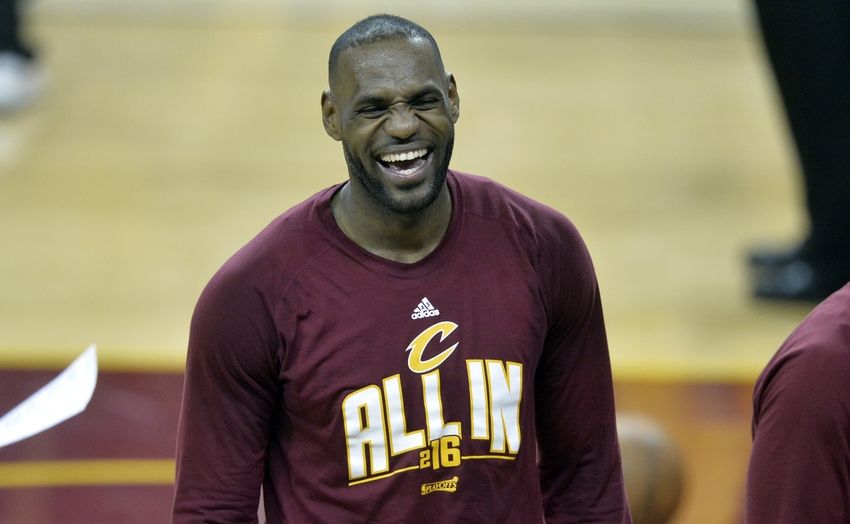