Head Coach Steve Pikiell and the Rutgers Scarlet Knights have landed the commitment of 2023 four-star small forward Gavin Griffiths. Depending on where his composite rankings finish he could end up the highest rated recruit to commit to the Rutgers program in the modern era. Regardless he will be in the top three to commit to the program in the modern era. While he did not have a list of finalists he did hold offers from programs such as the Alabama Crimson Tide, Iowa Hawkeyes, UConn Huskies, LSU Tigers, and several other top-level programs.

Gavin Griffiths told me he drove to @RutgersMBB and committed to Steve Pikiell May 17. Official announcement came today.

Players like Gavin Griffiths are great additions to programs like Rutgers attempting to build a better program. He is currently ranked as the fifth best small forward, the 33rd overall recruit, and the top player in the state of Connecticut for the 2023 recruiting class. Rutgers lands a top-level four-star recruit that should play with the program for at least three years. He should also be talented enough to contribute early in his freshman year for the program.

The Rutgers Scarlet Knights are attempting to become a more competitive college basketball program. Adding talented four-stars like Gavin Griffiths is a great way to establish a better recruiting program and more talent usually leads to more wins on the court. He is currently the only recruit that has committed to the Rutgers Scarlet Knights in the 2023 recruiting class thus far. A great first addition to the program for the class. 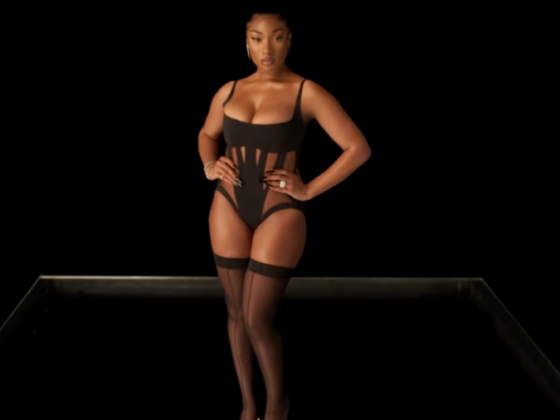 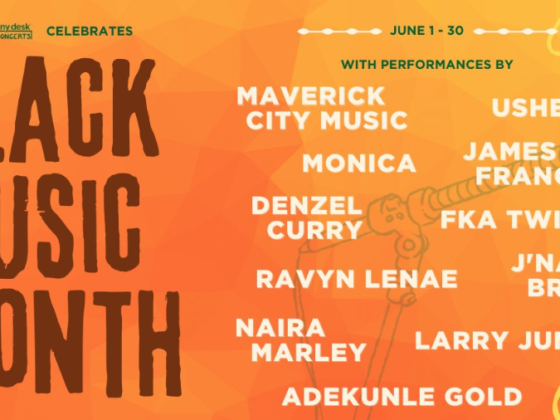