The Jacksonville Jaguars have traded backup quarterback Gardner Minshew to the Philadelphia Eagles for a conditional 2022 6th round pick. That pick can convert to a 2022 5th round pick if Minshew plays 50 percent of snaps in just three games this upcoming season. Minshew voiced his frustration about being a backup behind Trevor Lawrence in the preseason and now he won’t be. The plan in Philadelphia is to still start Jalen Hurts, but at the very least the Eagles seem to want depth behind the young quarterback.

Trade: Jaguars are sending QB Gardner Minshew II to the Philadelphia Eagles for a conditional 2022 sixth-round pick, per sources. The 6th-round pick could go to a 5th if Minshew plays in 50 percent of the plays in three games this season.

Eagles just landed a 25-year old QB that has completed 62.9% with 37 TD, only 11 INT, and 93.1% rating in his first two seasons for a stinking 6th round pick. Gardner Minshew is a winning NFL quarterback. Absolute no-brainer deal for Howie Roseman.

Minshew has had some great-looking highlights early in his NFL career, but the Jaguars moved on with a generational prospect in Trevor Lawrence. The Eagles have struggled recently and the electric personality of Minshew could help change the culture in Philadelphia. It appears, for now, he is going to be a backup, but in the NFL no job is safe unless you perform well. This will hopefully add some competition to the quarterback room and provide a spark.

Minshew is a young and talented quarterback and the Eagles got him for at most a 5th round pick. Deals like that don’t happen every day in the NFL, so the Eagles had to pounce on that deal. 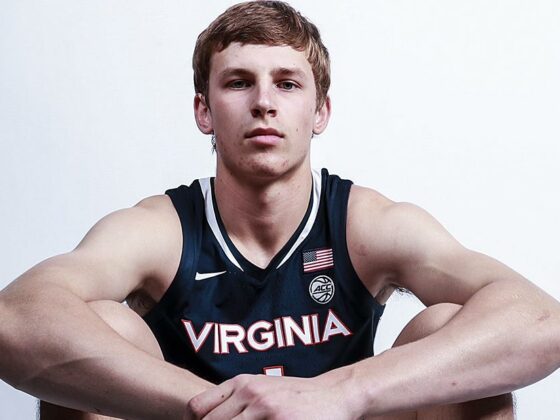 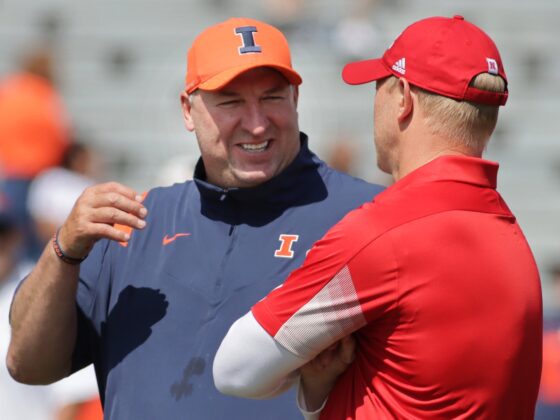