Celebrities reading mean tweets has to be the best thing on Jimmy Kimmel live without a doubt. If you’re a fan of the late night television sensation, then you know what the deal is already. Celebrities and superstars are sat down and told to read mean tweets about themselves, and while some aren’t that bad, some celebrities get some pretty harsh comments thrown their way.

This time; Kimmel got a whole bunch of Hollywood celebrities to jump in on the ‘fun’ including: Wonder Woman’s Gal Gadot, Gwyneth Paltrow, Jennifer Lawrence, and Dave Chappelle. Others that joined them to read mean tweets were Spiderman: Homecoming star and former Batman Michael Keaton as well as Emma Watson, Elizabeth Moss, Kristen Bell and Bob Odenkirk. My favourite one by far is the mean tweet that Alec Baldwin read because it was from Donald Trump, who Baldwin has done countless impersonations of.

Check out the full video and let us know what you think! Which one of the mean tweets was your favourite? Hit us up @DefPen on Twitter or on Facebook! 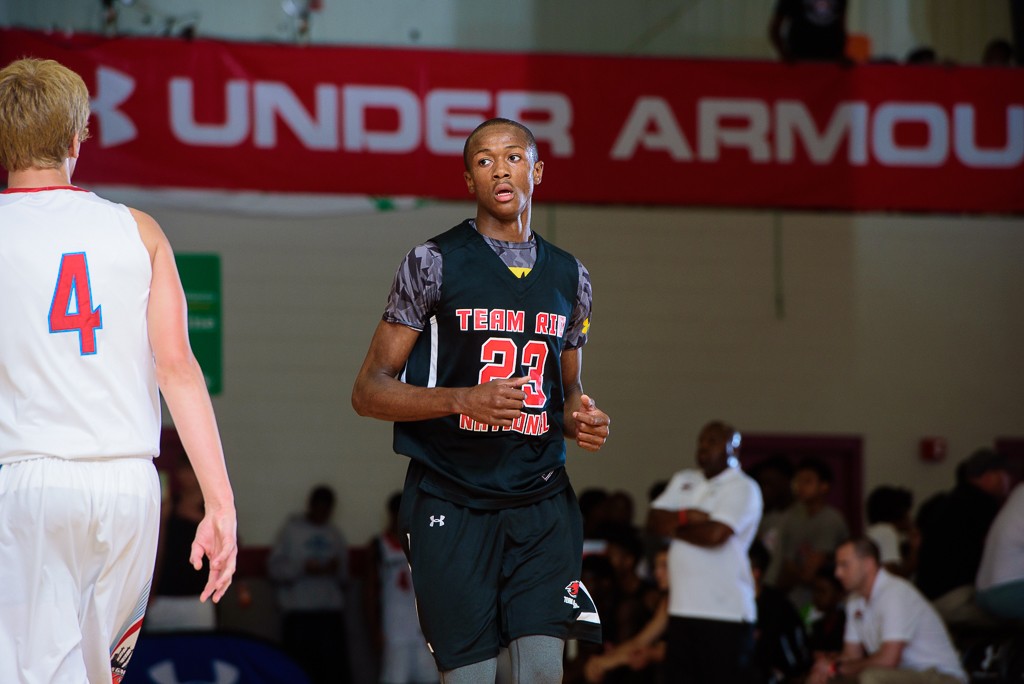 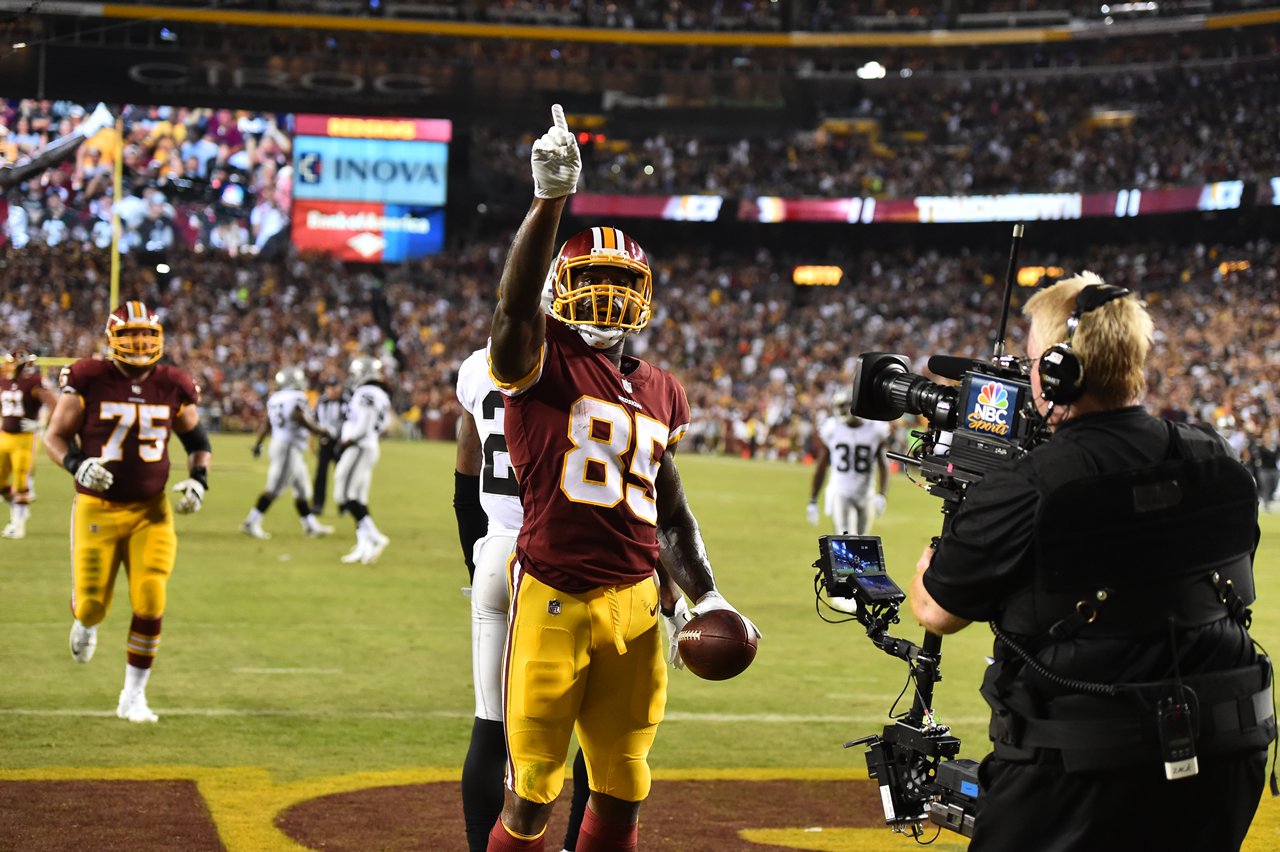