Over the last 18 months, the Hip-Hop community has lost a number of rising stars. From Juice WRLD to Pop Smoke and beyond, there are communities and families that will unfortunately never see their loved ones blossom into the successful Black leaders that they had the potential to be. One rising star that was lost last year is a rapper and producer by the name of FXXXXY.

Coming out of Dallas, Texas, FXXXXY dropped projects like Flawed Up Shawty and gained the support of veterans like Earl Sweatshirt. As a producer, the Dallas native was equally talented. Most notably, he contributed to the number one album, High Off Life, from Future. With all of the music that he had yet create, he suddenly passed away at the age of 25.

“The family of Maudell Watkins, aka FXXXXY, aka FBG Fox, are totally shocked and devastated at his unexpected and unforeseen passing,” his family wrote in a public statement.

“We would like to express our heartfelt thanks to his many friends and acquaintances who’ve reached out to us in this extremely difficult time. He lived music with every breath he took and his focus and drive were unmatched. May his contributions to the music industry live forever. CC 4 Life!” 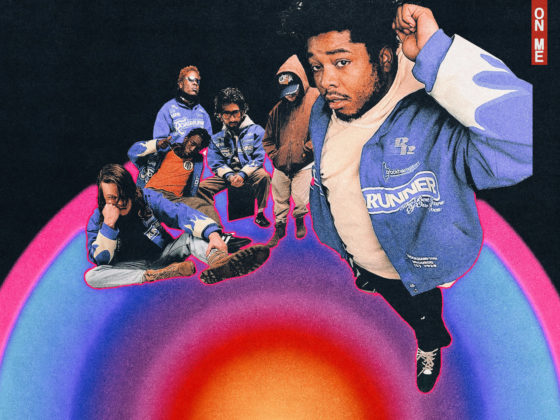 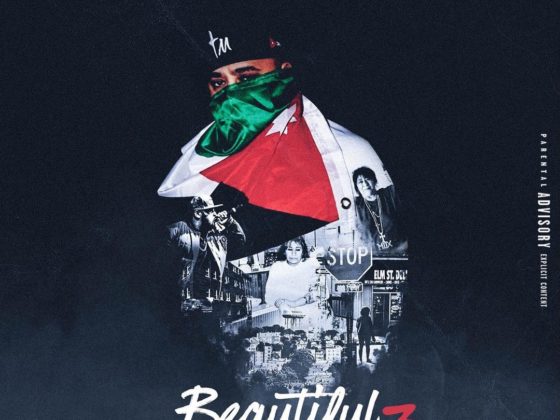