Prior to the release of I Never Liked You, Future didn’t built anticipation or excitement by dropping a single. Rather, he just tweeted updates about the track list and mixing process. With the album out and receiving relatively positive reviews, it looks like he’s ready to begin rolling out visuals and pushing singles. First up, the Atlanta native has teamed up with Director X for the “Wait For U” video.

Backed by an emotive sample from Tems, Future and Director X travel back to a time far in the past when Future may have been a king of a medieval region. Known to those around him as the “Toxic King,” the Atlanta native travels far and wide to deliver a note to a woman that he seemingly cares for. Well, that’s the impression the visual gives off until the woman of interest opens the note reads it.

Check out the “Wait For U” video below and see how the story of the “Toxic King” unfolds. 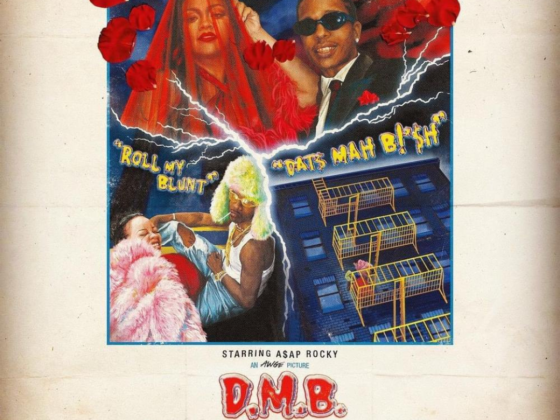 A$AP Rocky Stars Alongside Rihanna In The ‘D.M.B’ Video 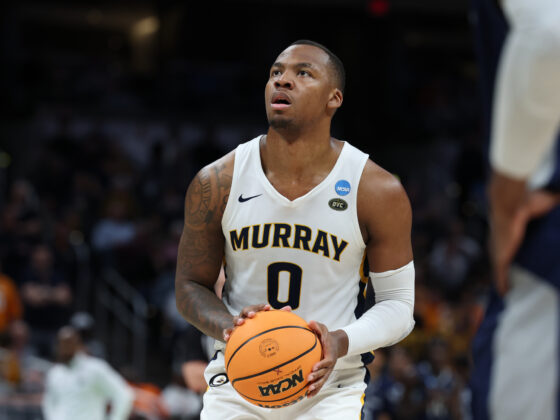