Marvel was absolutely exceptional yesterday in Hall H at the 2019 San Diego Comic Convention. While the major headlines were the fact that we will be getting a lady Thor (played by Natalie Portman herself) and that Mahershala Ali would be joining the MCU under the infamous vampire slayer ‘Blade’, there were some interesting implications for Disney’s upcoming streaming service Disney+.

Mainly, the fact that four Marvel TV shows will be hitting the streaming service over the course of the next 3 years as Marvel irons out its 4th phase of the universe. Here is the full list below with the respective release dates:

While none of the shows will be ready in time for the debut of the streaming service this fall, all of them have reportedly begun production. The Falcon & The Winter Soldier will revolve around Anthony Mackie and Sebastian Stan’s respective characters from the films and deal with how they adapt to life without Captain America. How will The Falcon become the Captain and how will Bucky guide him through that?

As for Wandavision, which is set to release on Disney+ in Spring of 2021 will follow Wanda and Vision after the events of Avengers: Endgame. Now you may be wondering with Vision dead and Wanda very much alive how will this work? No one really knows. However, if there is any indication from the ‘Wandavision’ comics, Vision could be a ‘voice in her head’ type of person, guiding her to become her own superhero. That series will tie directly into the sequel of Doctor Strange where Elizabeth Olsen is set to star alongside Benedict Cumberbatch.

‘Loki’ will follow a less-than-moral Tom Hiddleston back in 2012 after the events of New York City. With the Teseract in his hands now, Loki will live up to his name as the God of Mischief. As for ‘Hawkeye’, the series will reportedly revolve around Jeremy Renner and his daughter (played by Lila Barton) in Avengers: Endgame and him teaching her the ropes (or arrows) of the craft. This will most likely help usher her in as the new Hawkeye while helping Renner retire with ease.

While we’re going to have to wait a while for these shows to lift off it seems clear what both Disney and Marvel’s intentions are. You will now be forced to watch both the TV series and the films in order to be caught up and in-tuned with the cinematic universe. That is easily the easiest way to promote their brand-new streaming service. 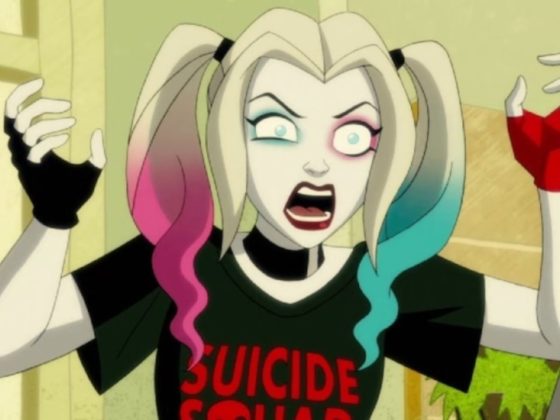