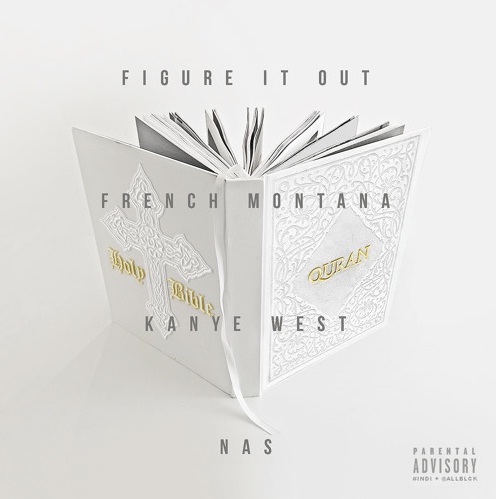 While we are all tuned into the Beats 1 ‘We The Best’ radio show listening to the premiere of Wave Gods which is hosted by Max B, there has been one particular song that has had the fans buzzing. ‘Figure It Out’ is the record and it features Nas and Kanye West.

The full tape is certainly on the way but a radio rip of the highly anticipated record has hit the net.

With a phenomenal production, a stellar verse from Nas and Kanye West doing what Ye does best, this is certainly a record we can expect for French to push as we await the Sophomore album, ‘Mac & Cheese’.

An early stand out lyric comes by way of French; “Why’d God Take Max and Chinx but ain’t take me when I got hit”. Sheesh.. Anyways check out the radio rip below and when the tape is available we will have that stream for you…

UPDATE: As we should know by now the mixtape has released but it appears ‘Figure It Out’ will get the single treatment, here is the artwork and the CDQ version below. 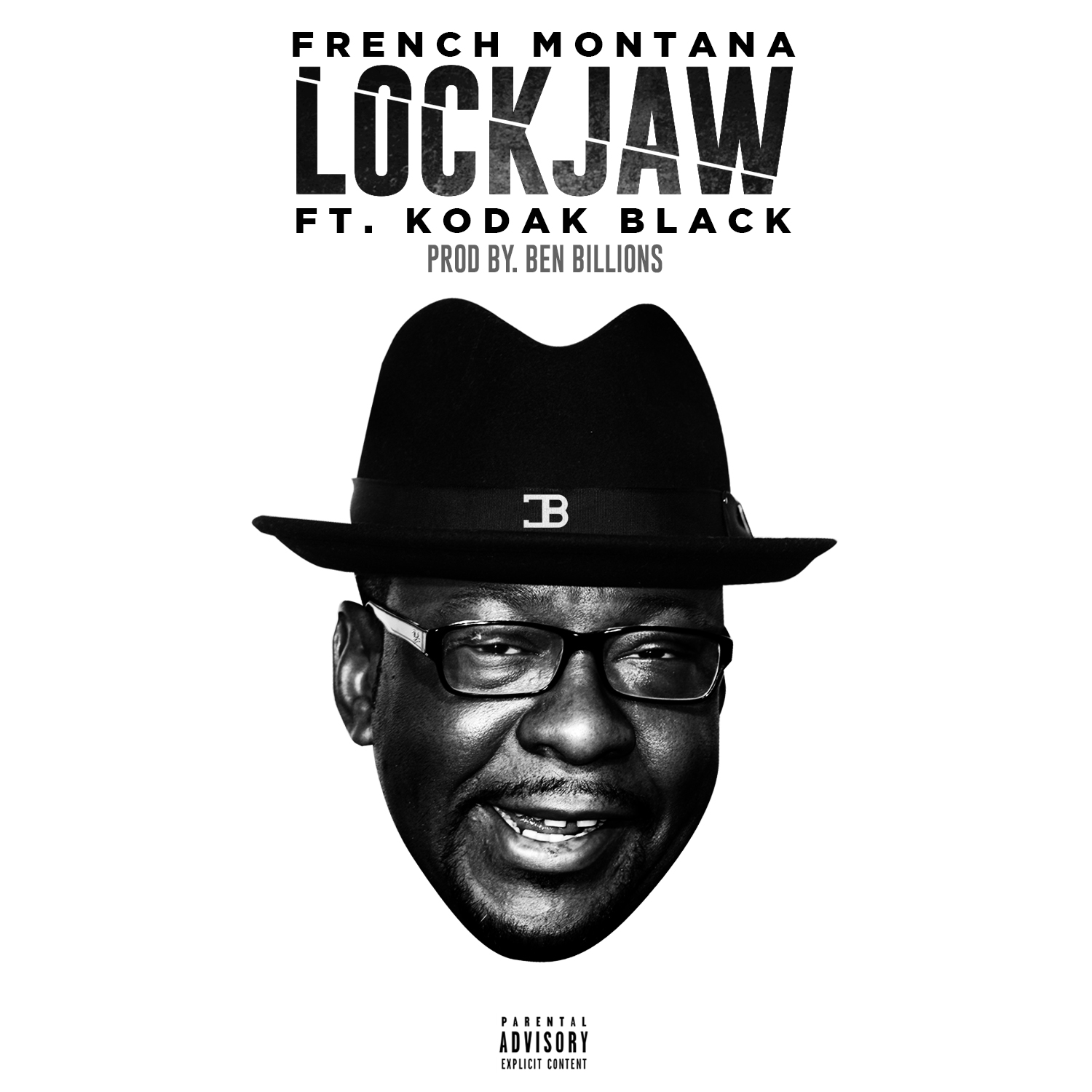 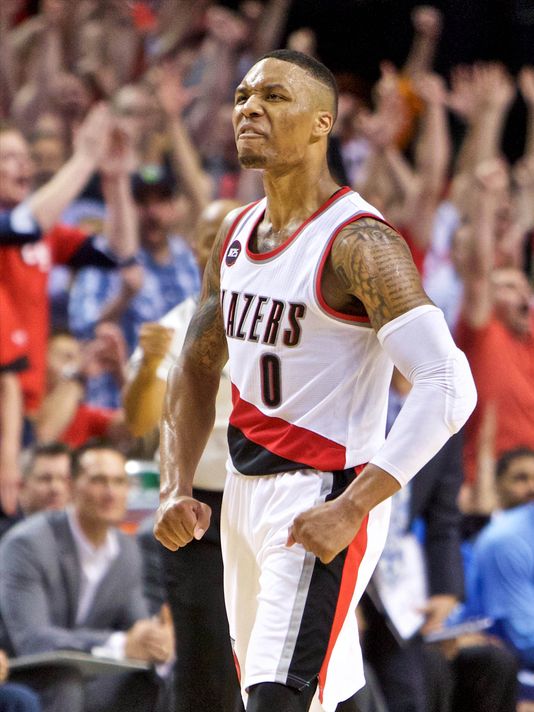