After months of seeing Freddie Gibbs in the studio with Big Sean, Pharrell, Diddy and several others, it looks like an album is on the way. Throughout the year, the Gary native has delivered tracks like “Big Boss Rabbit” and “Gang Signs” with ScHoolboy Q. More recently, he told Complex that his new album is called SSS and it “is probably going to be the best album I did.” He also let fans know that he’s worked with Madlib, Alchemist, Boi 1da, Justice League and several other star producers for this project. Now, he’s taking the next step by sharing his next single.

“Got a bag that I can’t bag yet because it’s still wet. Repo man, I’ll pay him a visit. I still ain’t paid his bill yet. Brain hemorrhage, blunt force trauma, I’ll make him feel that,” he raps.

“Black Illuminati” will arrive tonight. Check out the teaser below. 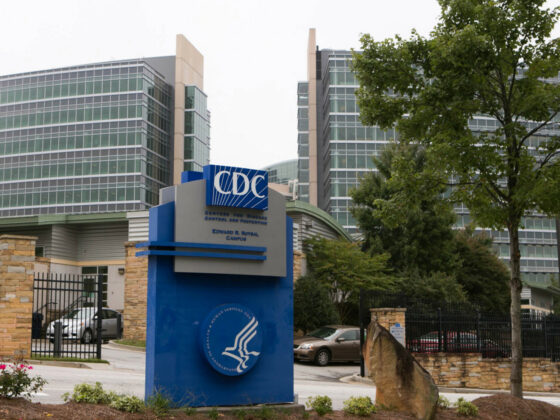 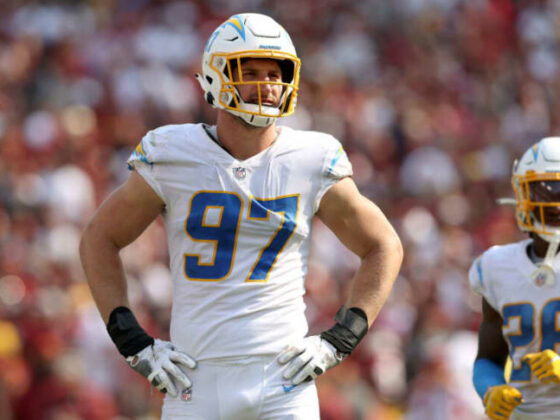