Freddie Gibbs is off to a great start in 2021. The Gary, Indiana native started off the year by delivering “Gang Signs” with ScHoolboy Q. A few weeks later, he made his GRAMMY debut as a nominee for “Best Rap Album” at the 63rd Annual GRAMMY Awards. Most recently, he hopped on The Tonight Show with Jimmy Fallon to perform “Scottie Beam.” Now, he’s back with more new music.

Freddie Gibbs has started off of the month of April by releasing “Big Boss Rabbit.” Keeping with the themes he introduced on “Gang Signs,” his new track has colorful imagery, cartoon rabbits and bars about living an incredible lifestyle. “Big Boss Rabbit” differentiates itself from his previous single through its production. Fast-paced production from Swaggyono increases the speed of his flow and makes for an interesting record.

“Boss sh*t, three MAC-11’s back of the seven on some boss hit/I put that president on my wrist and I got frost bit/Stack it like pringles, you want a single? It’s gon’ cost you/CEO rabbit young Freddie kane I’m on some boss sh*t,” he raps.

Freddie Gibbs is not stopping here. “Big Boss Rabbit” is expected to land on his upcoming project, ESGN 2. While we wait for the full project, check out the new release below. 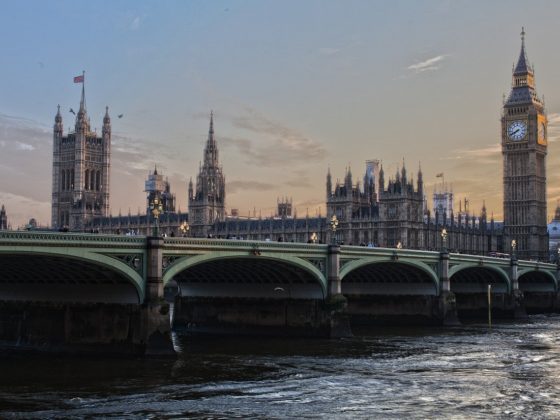 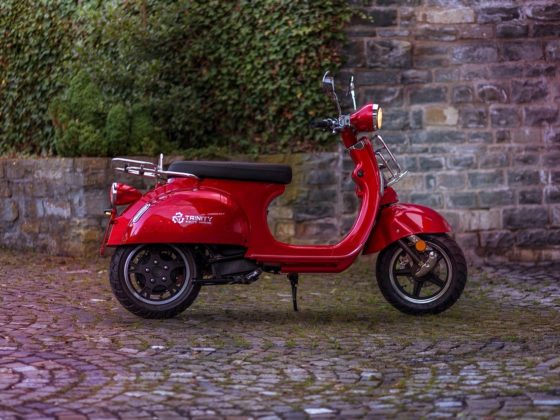 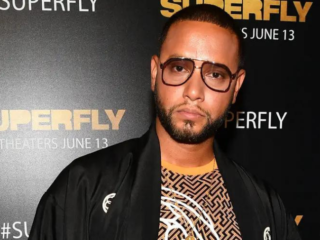 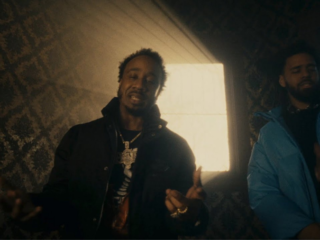 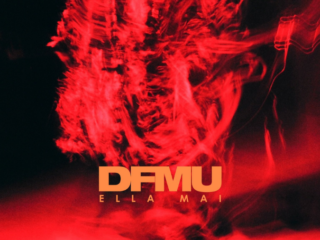 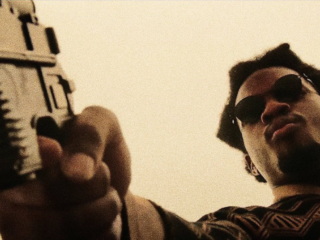 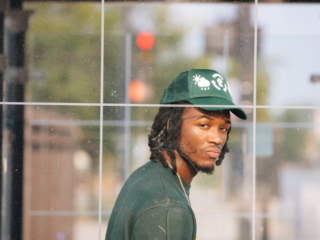 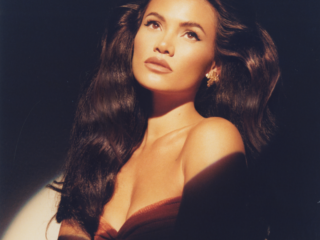 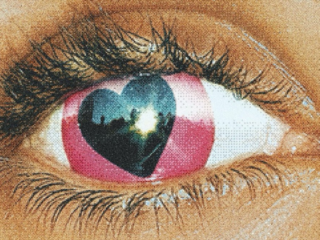 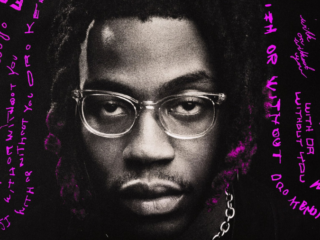