The Michigan Wolverines have picked up the commitment of point guard Frankie Collins. He is a Top 60 recruit and Top 10 point guard in the 2021 class. Collins is rated as the best recruit Michigan has so far in the 2021 recruiting class. Juwan Howard may have found a point guard that can run the Wolverines offense for three or four years. He will be joining four-star recruits Kobe Bufkinand Isaiah Barnes as well as three-star recruit Will Tschetter.

Four-star point guard Frankie Collins is the newest #Wolverine, why did he pick Juwan Howard’s program and how high will their 2021 class now rank? pic.twitter.com/vClZUdSyzg

This is a significant addition for Juwan Howard and the Wolverines, who will need a point guard running their offense in 2021. The Nevada based point guard is listed at 6’1″ and 180 pounds and has the skillset to play point guard in the Big Ten. Howard has continued to impress as a coach and as a recruiter in his short tenure with his alma mater Michigan. Collins could easily become the face of the Wolverines team while he is with the team.

The Wolverines still have a few offers out to several four-star and five-star recruits, with interest levels varying for each prospect. They currently have the 5th best team ranking in the 2021 class. Howard will likely target one of the five-star recruits he has offered and will make a strong push to add him to the class. There will be a lot of attention around any five-star that is brought in, but Collins will be the multi-year recruit that drives the offense. The Michigan program has not missed a beat since Howard took over the program and they are looking to stay near the top of the Big Ten for years to come. 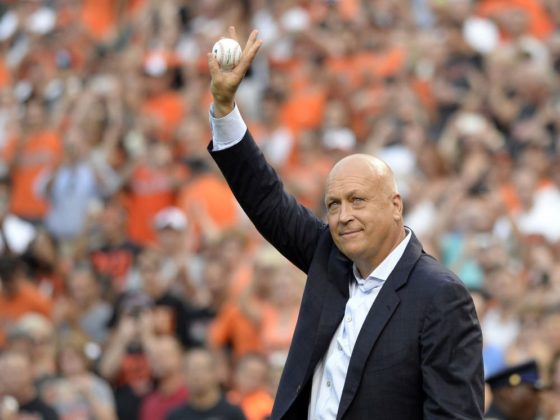