Time after time, the first quarter of the year turns out to be much more eventful than expected. Last weekend, The Weeknd and Gunna dropped full length projects. One week later, Cordae, Jim Jones, Nick Grant, J Hus and NBA Youngboy have delivered new projects. Not to mention, JID, 50 Cent, Gunna, Earthgang and Russ have put together new singles. Joining the crowded field, FKA Twigs has returned with a new project for the first time in three years.

FKA Twigs has been gone for a minute, but let’s take a quick trip down memory lane. The year is 2019. Spider-Man: Far From Home has just left theaters, Anthony Davis is breaking into his new role with the Los Angeles Lakers and Roddy Ricch is building up anticipation for his first studio album. Insert FKA Twigs., a 31-year-old English star with nearly ten MTV VMA nominations. Inspired by a failed relationship with actor Robert Pattinson, FKA Twigs returned to the music scene with a new body of work called Magdalene. Assisted by Benny Blanco, Oneohtrix Point Never and Jack Antonoff, FKA Twigs took another step forward with tracks like “Cellophane” and “Sad Day.” Magdalene ultimately garnered praise from Rolling Stone, Billboard and Complex. It also spawned a worldwide tour that was unfortunately put down by COVID-19.

Nearly three years after the success of Magdalene, FKA Twigs has returned with a new project called Caprisongs. Described as “beautiful” and “deeply felt,” Caprisongs promises to be a worthy successor to the 2019 album. Check it out below. 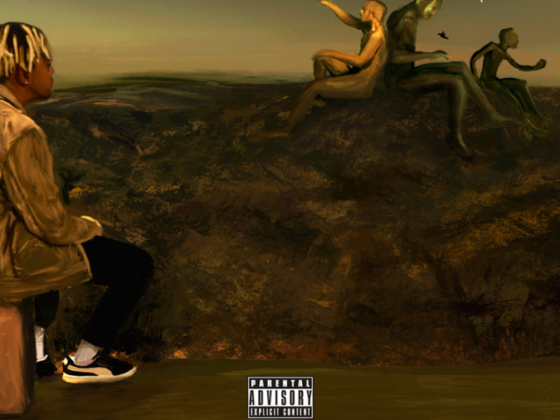 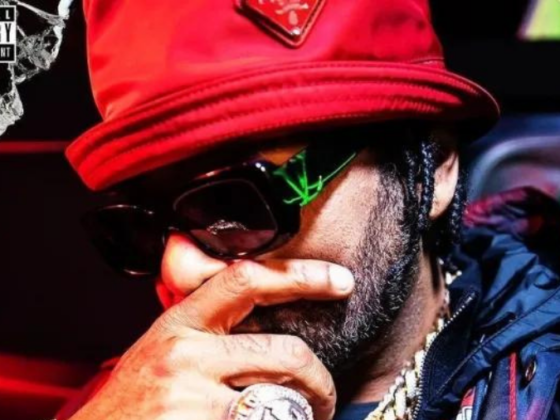