“I met Kanye West. I’m never going to fail,” he said as the Gospel influenced production supported his vocals.

At this moment, those words hit home for a Brooklyn native by the name of Fivio Foreign. His public profile skyrocketed shortly before the COVID-19 pandemic hit due to the success of songs like “Big Drip” and “Wetty.” With that said, his career has elevated to new heights after connecting with Kanye West during the production of Donda and Donda II. Over time, the two have delivered a number of tracks, including “City of Gods” with Kanye West. Now, Mike Dean is working on the New York native’s debut studio LP with the Chicago legend serving as an executive producer.

To get things going, Fivio Foreign has delivered the aforementioned “City of Gods” single along with “Magic City” featuring Quavo and “Top Notch” with the City Girls. Capitalizing on his recent run, he has announced that he will headline his first-ever tour this summer. Kicking off on May 6 in Salt Lake City, the rising star will make stops in Los Angeles, Atlanta,  Boston, Chicago and more than a dozen other cities.

“I’ve never been on tour, so this is mad exciting for me. I’m excited to go to places I’ve never been and see the reaction from my fans in real life,” he shared in a prepared statement.

Tickets for the upcoming tour went on sale on April 1, 2022 as Fivio Foreign prepares to release his latest project, B.I.B.L.E on April 8, 2022. Check out the complete list of tour dates below. 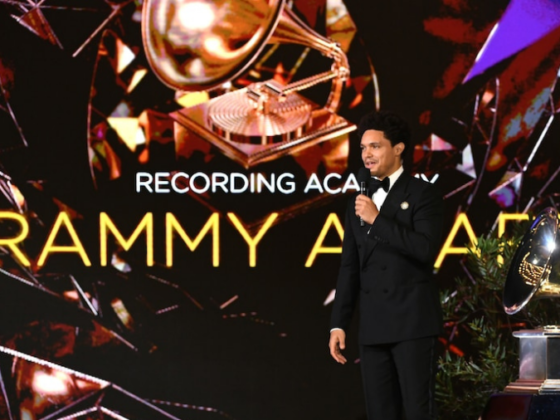 Grammy Talk: How To Watch The 64th Annual Grammy Awards 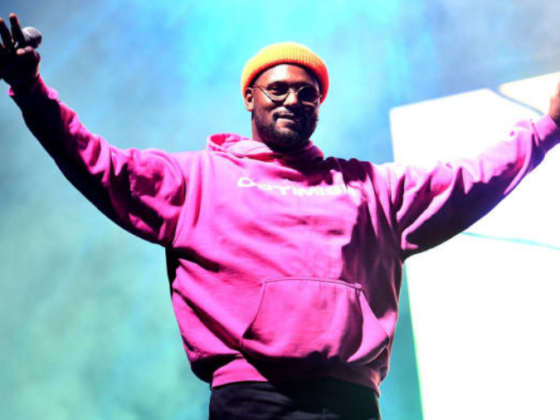