This Friday, fans have a number of unlikely, yet incredible collaborations to choose from. Lucky Daye teamed up with Lil’ Durk to drop “NWA” from his upcoming album, Candy Drip. Out in Texas, Leon Bridges reunited with Khruangbin to drop their second EP, Texas Moon. Now, Fivio Foreign has linked up with Alicia Keys and Kanye West to deliver the “City of Gods” video. Filmed in black and white, the four-minute visuals has an artistic touch that is fitting for what feels like a stadium anthem.

“We ain’t watch the throne, we took it/We went viral on ’em, they lookin’/It’s a Sunday Service in Brooklyn/It’s the city that come with the lights/I’m with the drillers that come with the night/They ain’t do four years in college, but they’ll do twenty-five to life,” Kanye West adds in what he calls the “feature of the year.”

Kanye West is far from done this year. Next week, he plans to release Donda II. He has also committed to executive producing Fivio Foreign’s next album. While we wait for all of that music to drop, check out the “City of Gods” video. 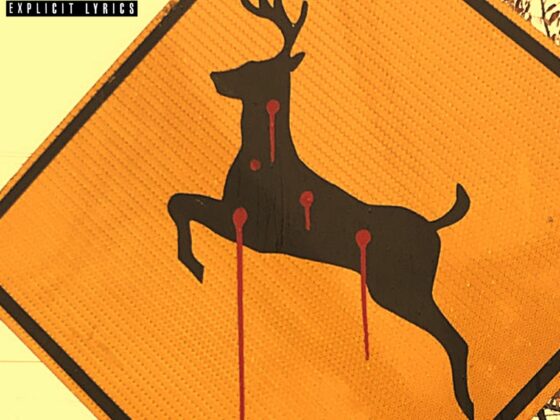 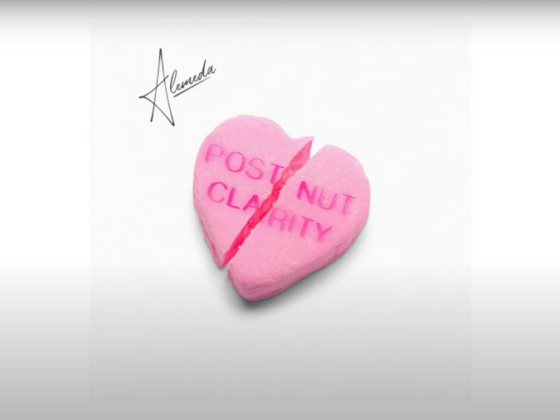