All good things must come to a close. Tonight, the BET Hip-Hop Awards have honored Trina, given a platform to rising young artists and brought together legends like No Malice and Pusha T. Through it all, Fat Joe has been around to keep the energy up and lead the show. As the show ends and transitions into DJ Cassidy’s latest Pass The Mic special, one last performance is scheduled to close the show.

Following performances from King Combs and Joey Bada$$, Fivio Foreign carried the torch for today’s New York artists who are breaking into new territory. The New York native began his set with a performance of “City of Gods” sans Kanye West and Alicia Keys before bringing up a special guest. Only months after sustaining several gunshot wounds, Lil’ Tjay made his way to the stage to perform “Zoo York” with Fivio Foreign. From there, things finished with an energetic performance of “Big Drip.”

The 2022 BET Hip-Hop Awards have come to a close, but you can still catch Fivio Foreign and Lil’ Tjay’s showstopping performance below. 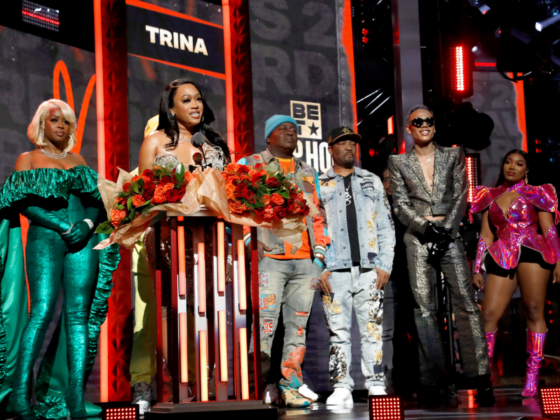 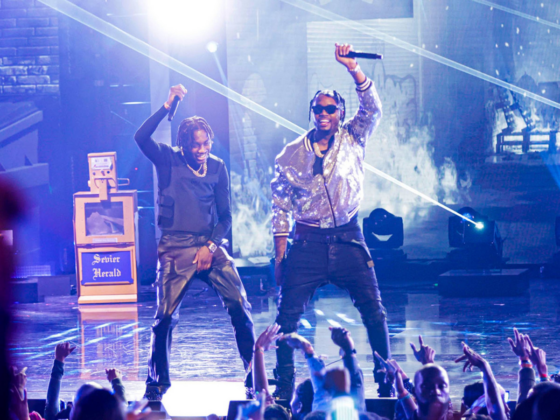