Before I was writing press releases for cannabis companies during the day or writing album reviews by night, I was a college student who spent a lot of time writing and performing spoken word. Thankfully, writing and performing spoken word took me everywhere from Caroline’s Comedy Club in Manhattan to Disney World in Orlando. Along the way, I had the privilege of learning from the incredibly talented poet, Pages Matam. While Pages taught me many things, one piece of advice has always stuck with me.

“Don’t confuse something that’s therapeutic for therapy. Poetry is therapeutic, but it’s not therapy,” he said.

It took me a while to understand what he was trying to tell me, but I think eventually got it. From my perspective, he was trying to tell me that I may need therapy (something that I’d been avoiding at the time), but I could still use this poetry to heal in other ways. Now, it’s been some time since I wrote or performed poetry, so nowadays I find other therapeutic tools. I read other people’s work and watch my favorite poets from time to time on YouTube. Above all else, I use music as a therapeutic device. I go on these long walks and pump new music through my earbuds along the way. As I go on these long, drawn out journeys under the street lights, nothing seems to get me going like finding an artist that I was previously unaware of and breaking the replay button on their new EP as I walk around the city. On Friday, I was fortunate enough to find one of those artists.

Finding a talented artist in Nashville is like finding an aspiring actor in Los Angeles or a hopeful politician in Washington, D.C. It’s called the “Music City” for a reason. As a result, it pays to go to the whole concert down here. In some cities, you may not want to see the first act or two. This isn’t the city for that. That’s why I got to the National Museum of African-American Music a little bit early on Friday for Slim + Husky’s “Unplugged” showcase.

Standing in the middle of the museum’s lobby with my drink in one hand and my worn out Yankee hat in the other, I found myself bopping my head as the singer on stage introduced herself as Jai or Yours Truly, Jai to be exact. With a gold hoop hanging from each ear and a few aurous necklaces draped around her neck, she peered off into the crowd as she performed a series of songs by artists that inspired her. Many of us listened and bopped our heads to the beats and lyrics while others grabbed a pizza and drink. With that said, I’m not entirely sure it would have made a difference. She sang as if she was sitting in her bedroom performing in front of her mirror. Jai had a level of comfort on stage that only comes if you make each venue you step foot into your home away from home.

Nothing confirmed her comfort on stage quite like the last song she performed. Given my bad memory, I can’t really tell you what the lyrics of the song were or how it sounded. However, I can tell you that she informed the audience that she had written it less than a week earlier. The average 15-20 minute set can take weeks to put together, so pulling out a song that was written just a few days earlier is both brave and bold. Deciding to perform a song that is still a few days fresh is a sign of someone who is willing to take chances. It also shows that the artist is comfortable being vulnerable and showing you who they are at that very moment. It’s almost as if music is a therapeutic tool for them as well.

On my 20-25 minute walk home from the museum with a quick stop at Publix for cheesecake, I found myself nearly breaking the replay button as I listened to tracks like “Searchin'” and “October” from her most recent EP, Monarch. As her performance suggested, each on the six-track project lets you into her emotions and who she is as a person. Being a listener and a writer, that’s all you can ask for. Yours Truly Jai gives you her heart in an audio format and lets you in on every single heartbreak, big dream and everything in between. If you don’t believe me, listen to the EP in its entirety below. 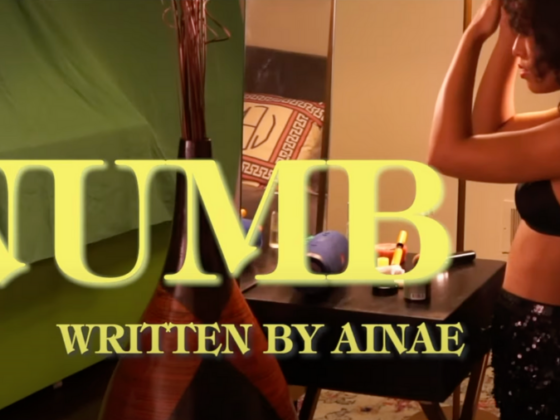 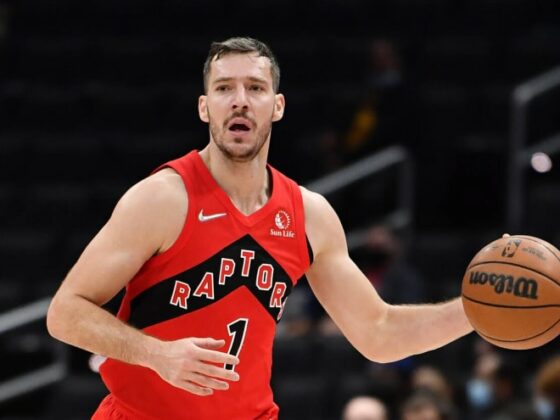