Star Wars fans have been fairly polarized in recent years by The Last Jedi and the highly-underrated Solo. But, nearly everyone is anticipating Jon Favreau’s The Mandalorian. Details on the supposed ‘space western’ has been kept mostly under wraps throughout filming though.

Well, this weekend fans finally got their first look at the series during the annual Star Wars Celebration. Earlier in the weekend, the title card and release date were announced alongside the full plans for Disney+.

Then, during The Mandalorian’s Star Wars Celebration panel, Favreau finally shared the first look at the series. The clip, which hasn’t been released to the public yet, features Pedro Pascal’s Mandalorian as he looks for his next target. It opens on him negotiating with Carl Weathers character, Grief Carga. The Mandalorian seems uninterest in what Carga has to offer but then he mentions another, higher bounty. The Mandalorian heads off in search of it. He finds Werner Herzog, surrounded by Stormtroopers with a mysterious task and very little information. He offers the Mandalorian a lofty down payment with the promise of much more to come if he succeeds. Pascal’s Mandalorian tentatively takes the deal and leaves to track down his latest mark.

Favreau also showed off a 3-minute sizzle reel/trailer for the series after the clip. I’d bet some version of that trailer will be released publically in the next few days. Honestly though, from everything shown off so far, The Mandalorian may be the best Star Wars story since Rogue One. At the very least it looks like it’ll be the least polarizing Star Wars release of the year.

The Mandalorian will premiere on Disney+ immediately when it launches on November 12th. 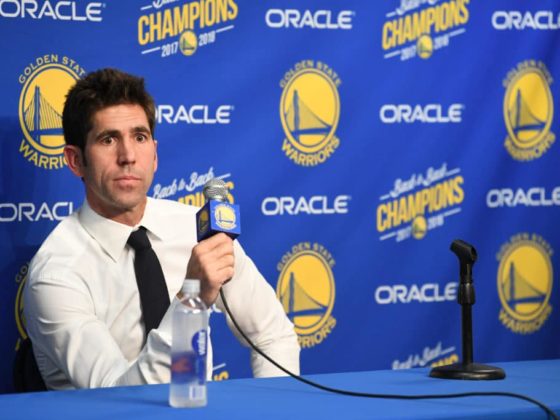 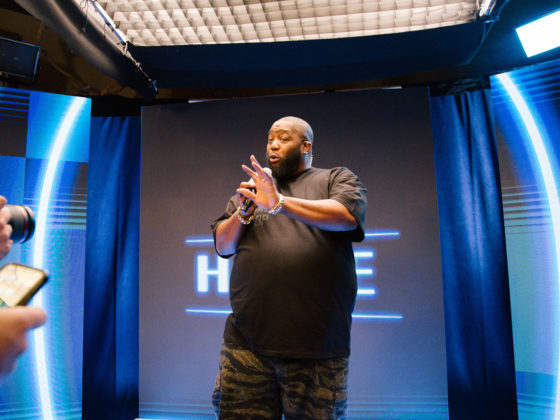