“We said from the start that we’d do a debate, which John reiterated very clearly again last week. Enough distractions, it’s time to talk about the issues,” Rebecca Katz of the Fetterman campaign told Politico.

“If those three reasonable requests are acceptable to the Fetterman campaign, then we accept the debate invitation on October 25th,” a representative for the Oz campaign told Politico.

Less than two months away from Election Day, Fetterman holds a significant lead over Oz in most polls. Monmouth University projects Fetterman as a nine-point favorite with 49% of votes saying they are “definitely” or “probably” going to vote for the state’s lieutenant governor.

“Oz will need to overcome his personal negatives or shift the issue picture to stay competitive.” 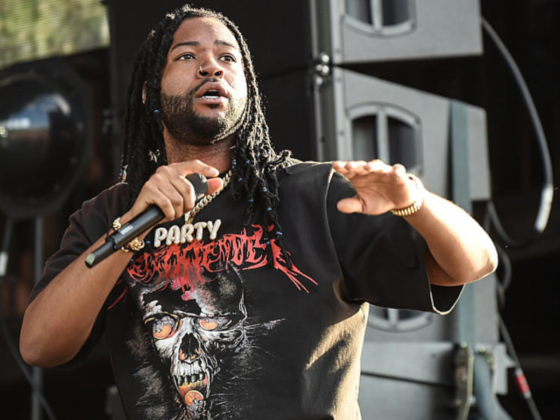 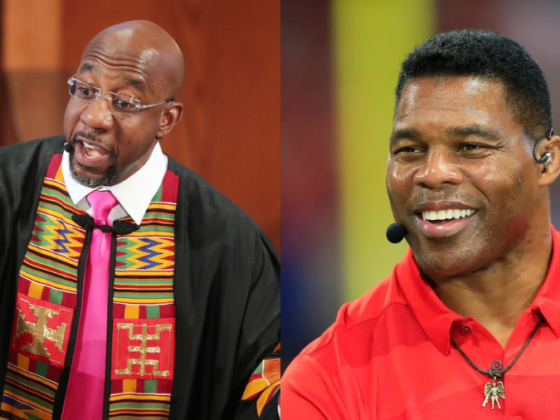