The incitement charges the former President was acquitted of date back to January 6. During the “Stop the Seal” rally last month, he encouraged attendees to head toward the Capitol. In response, rioters stormed the Capitol and wreaked havoc in Washington, D.C. Four people died and many more were injured.

In the immediate aftermath, members of Congress called for his immediate removal from office. While Trump was able to finish out his four-year term, he did become the first President to impeached after leaving office. However, the lack of acquittal in the Senate leaves the door open for the former President to run for office again at a later date.

President Donald Trump has not yet issued a statement regarding the recent decision in the nation’s capital. More details will be added to this post as they become available.

BREAKING: "It is therefore ordered and adjudged that the said Donald John Trump be, and he is hereby, acquitted of the charge in said article." https://t.co/9KBlqDPsGF pic.twitter.com/k27kHKMDvM 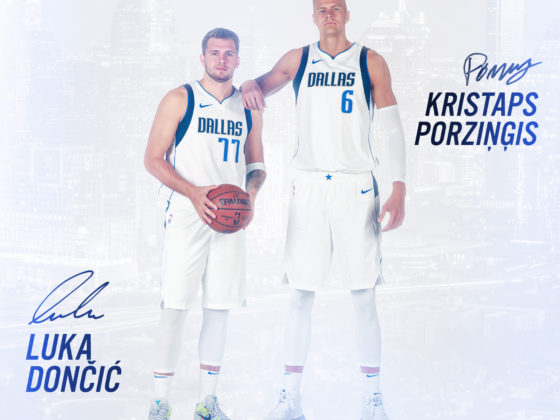 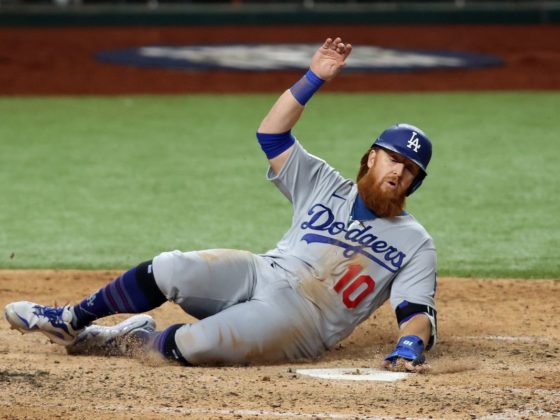 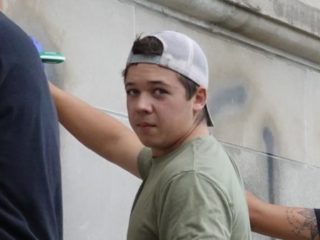