Brandy to headline alongside R&B talents during Femme It Forward’s ‘Love Language’ Concert.

JUST ANNOUNCED: Femme It Forward is back for another year at Microsoft Theatre feat. performances from Brandy, Amerie, Deborah Cox, Lil Mo, and more! Join us on April 30 for a night to remember! ??

The Live Nation ‘Femme It Forward’ series kicked off in 2019 with all women concert lineups and professional events across the country.  Artists such as Rico Nasty, Ashanti, Jorja Smith, and Ari Lennox were highlighted during last year’s shows. Cardi B and Teyana Taylor also delivered performances in support of ‘Femme It Forward.’

“Since our inception in 2017, Live Nation Urban continues to create opportunities for emerging and established urban artists—both on the stage and behind the scenes,” said Heather Lowery, Live Nation Urban VP of Talent & Touring in a statement regarding the 2019 events.

Xscap3, SWV, and 702 will perform an additional concert in accordance with ‘Femme It Forward’ in Texas this spring.  Brandy recently announced a possible reboot of her hit television series Moesha. 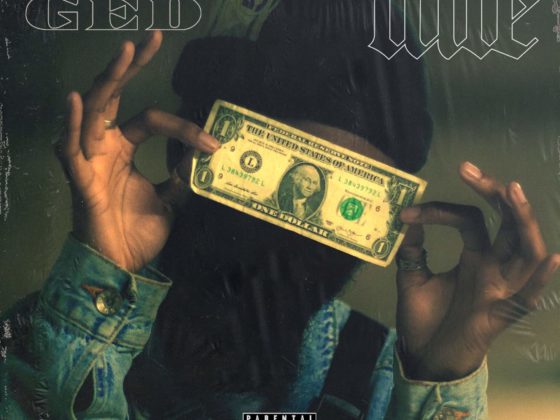 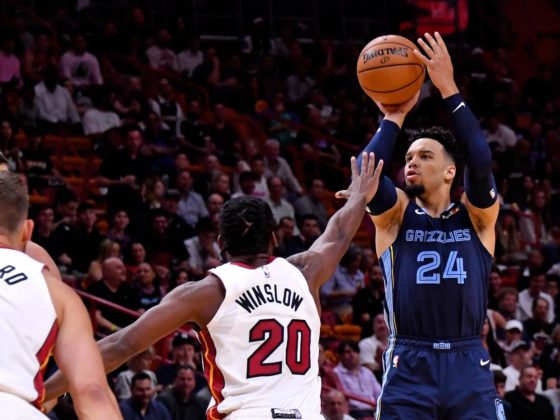