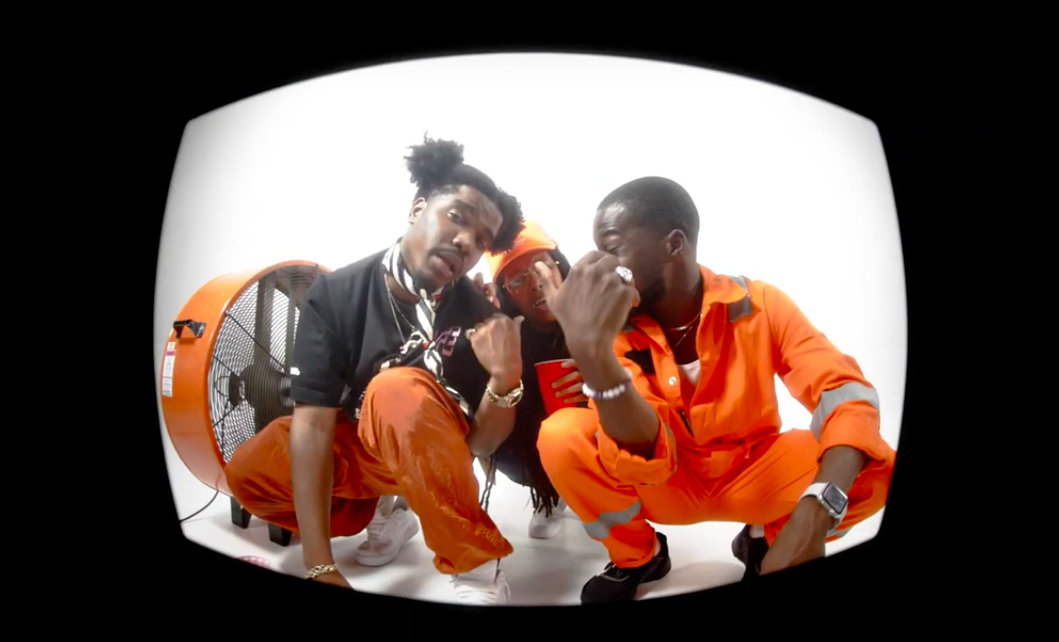 Directed by Addison Wright, the Rap City visuals pay homage to the popular Hip-Hop television show of the same name.  Both femdot. and Smino let their personality shine in the charismatic visuals. Making use of a fisheye lens and monochromatic lighting,  the simple video still makes a statement in creativity.

From their distinct midwest personal style to the chemistry displayed on screen, femdot. and Smino present an undeniable eye-catching visual. The song itself also proves the lyrical dexterity of both artists.  Rap City features femdot. and Smino going head to head in rhyme. The song comes from femdot.’s 2019 release ‘94 Camry Music.

Check out the song and watch the video below: 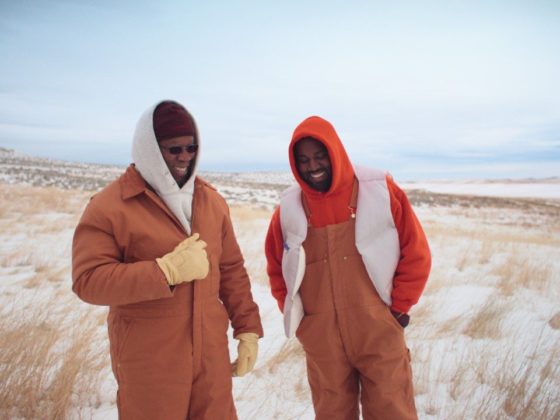 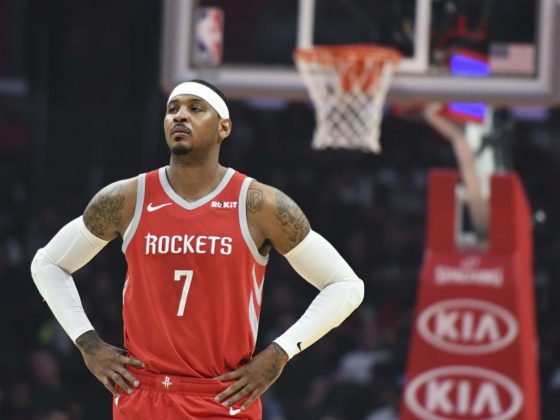 Carmelo Anthony on His Desire to Play Again in the NBA: “2000 Percent”