Feast Week. The greatest hidden gem in all of sports. Everybody knows about New Years Day football or March Madness basketball, but Feast Week is right there for the greatest week of the sports calendar. We’ve got teams playing in Charleston, Vegas, and my personal favorite in a ballroom in Atlantis. This week is sweet chaos jam-packed into a weeklong stretch as the leaves fall, frost awakens, and the smell of Turkey is emanating from the kitchen. Kick your feet up, fasten your seatbelt, and let’s take a look at my favorite early-round plays of these tournaments.

When most people think of UC Boulder, their minds go to the nineties when they were a straight powerhouse on the gridiron. Known for enforcing their will between the tackles, they soared to heights they may never reach again. On the basketball court, however, they bring a similar style. They are rough, hard-nosed, and just straight-up big. They pound the ball inside and dominate on the glass. The Buffs start three guys over 6’8”, and are outrebounding opponents by an average of 17 boards a game. That’s a lot of extra shots on one end, and one and done shots on the other.

SIU on the other hand is a finesse squad, and there’s no denying that. Their lineup features four guys that are 6’6” and shorter, and they rely mostly on the three-point shot for their offense. With a longer, more athletic team trailing them around, look for the Salukis to stay around their season average shooting 31% from deep, with very limited offensive rebounding opportunities. If you want to get an idea of what this matchup looks like, google search a Saluki, and then an American Buffalo. How do the two stack up? Got that image in your head? That’s how I envision this game playing out. Take Colorado running away with it, physically imposing their will on SIU.

There’s been a lot of chatter about this game since George Mason beat Maryland straight up earlier this week. That game was no fluke, and George Mason took it to the Terrapins on the road as 10 point underdogs. The chatter heard mostly is that this is a big-time letdown spot for the Patriots. The reason I disagree is simple: George Mason and James Madison do not like each other. These teams have played going back for years, and there is a rich history in this rivalry. This one is personal for George Mason, and look for them to come out firing from the start.

Not only is George Mason a better team, but they have already played a much tougher schedule, and are more “battle-tested” than the Dukes. James Madison has played some tight games, but both were against the likes of Old Dominion and Eastern Kentucky. Even if this game does stay close, look for GMU to pull through down the stretch, and cover 3.5.

I have officially hopped on the Marquette train, and so far it has been a one-way ticket to upset city. I have taken the Golden Eagles against the spread against a top 10 Illinois team, and a higher ranked Ole Miss team, and not only have they covered both, but they have also won outright. If it isn’t broken don’t fix it. Shaka Smart is one of the best coaches in the country. It’s a shame things didn’t go as planned at Texas, but he has always been at his best when slept on. Pair that with Darryl Morsell, who is one of the best guards in the country, and you’ve got a recipe for plenty of upsets. Morsell is averaging almost 23 points per game while shooting almost 60%. Just outrageous efficiency against some really solid defensive teams.

West Virginia, however, is known truly for one thing. Defense. No opponent has scored 70 points on them this year, and their frantic full-court style can wreak havoc on young teams, as well as teams without strong guard play. Unfortunately for them, Marquette is neither of those types of teams, and I look for them to handle the pressure from Bob Huggins’ team nicely. Outside of Taz Sherman (20 points per game), the only true consistent scorer the Mountaineers have is Sean McNeil, a 6’3” sharpshooter who strokes it at about 50% from beyond the arc. I don’t see this as enough scoring to win. I like Marquette outright, but for safety, I’ll take the points on a neutral court. 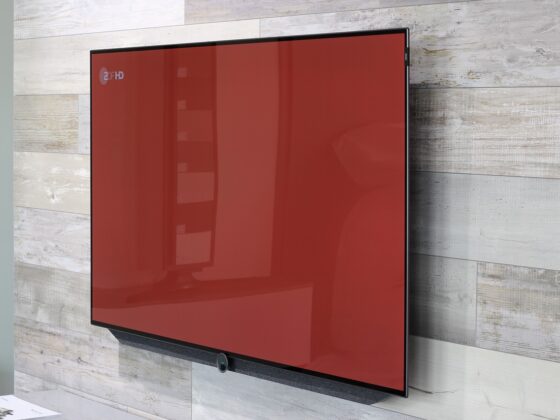 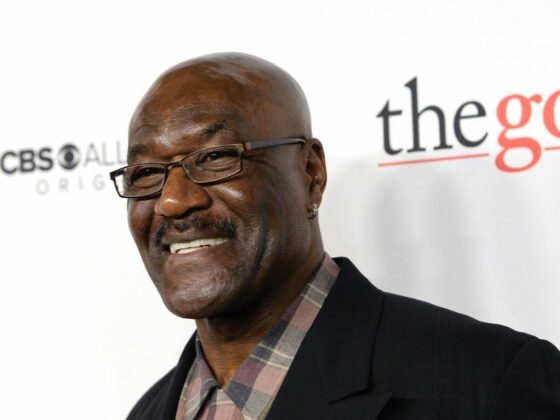