After missing the 2021 NCAA Tournament Marquette fires Steve Wojciechowski, long-time head coach. A protege of Coach K at Duke, both as a player and as a coach, Marquette was Wojo’s first head coaching job. Over the course of his seven-year tenure as head coach of the Golden Eagles, he amassed a record of 128-95 and appeared in the NCAA Tournament twice. The best post-season finish was an NIT Quarterfinals finish in the 2017-18 season.

Wojo played under Coach K at Duke for four seasons (1994-98). While at Duke he earned NABC Defensive Player of the Year in 1998 along with Second and Third-team All-ACC honors in 1997 and 1998 respectively. He was a McDonald’s All-American out of high school.

After going undrafted in 1998, Wojo played one year in Poland professionally before returning to Durham. From 1999-2007 he served as an assistant coach and in 2008 he was promoted to associate head coach. Marquette would hire Wojciechowski in 2014 after Buzz Williams left for Virginia Tech. Perhaps the most exciting season of the Wojo era at Marquette came while guard Markus Howard was on the roster. Big-East All-Freshman team in 2017, Howard excited crowds with his strong play and high scoring games. He scored 45 twice against Kansas State and Buffalo, both ranked teams at the time.

Simply put, Wojciechowski was unable to produce post-season results. Rarely did they produce regular-season results. In the last seven seasons, the Golden Eagles had three 20-win seasons, never surpassing more than 24 wins. Tom Crean famously had success at Marquette with superstar Dwyane Wade. They finished the season with a 13-15 record, finishing 9th in the Big East and losing their first game of the conference tournament.

The coaching carousel is just starting and there will be more coaching changes as the off-season progresses and more teams end their seasons. 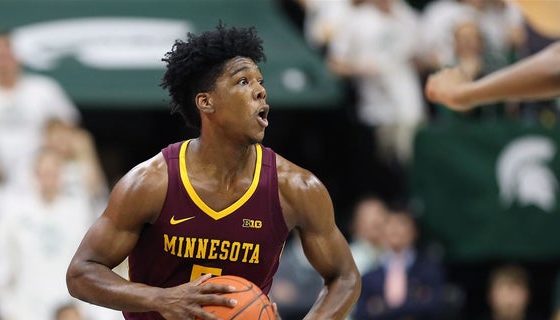 Marcus Carr to Transfer From Minnesota 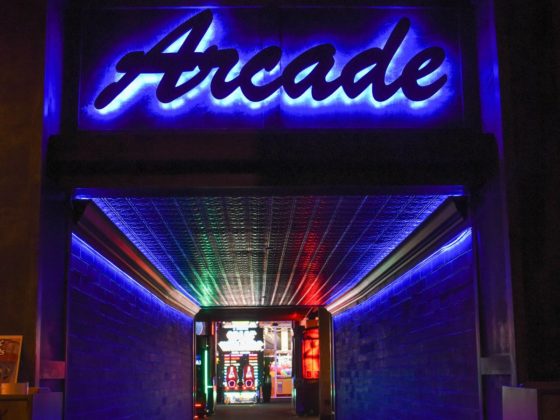