A brutal 1-1-1 night. The Los Angeles Clippers had a large lead on the Bulls but a 50 burger from DeMar Derozan in overtime helped the Chicago Bulls pull out a victory. The Utah Jazz played with their food and pushed against a Los Angeles Lakers team intent on getting to Cancun as soon as possible. We did, however, have an early win when the Detroit Pistons covered and won against the Philadelphia 76ers. We are still at .500 for the week. A 2-1 night gets us in the green so let’s take a look at tonight’s slate with the NBA Picks 4/1/22.

Tonight, we find out whether the Los Angeles Lakers have any interest in competing for a play-in spot. The arrival of Anthony Davis leads me to believe the Lakers are going to give it one final push. I’ll take the points.

There are more storylines than the Marvel Cinematic Universe in tonight’s game between these two teams. Kristaps Porzingis vs. his old team. Luka Doncic vs. Porzingis. Spencer Dinwiddie vs. the Washington Wizards locker room. I think the emotions involved will keep this game close and the Dallas Mavericks win but fail to cover.

As long as Cade Cunningham plays, that should be enough to propel the Detroit Pistons over the Oklahoma City Thunder. 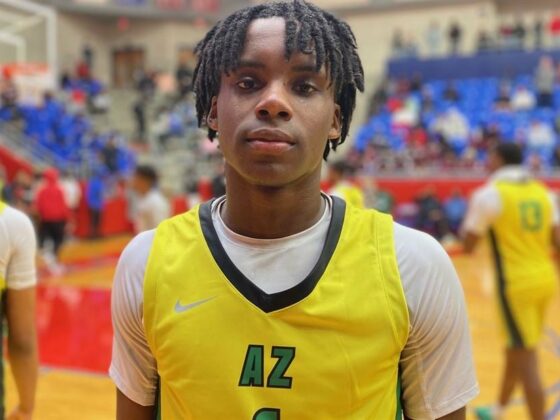 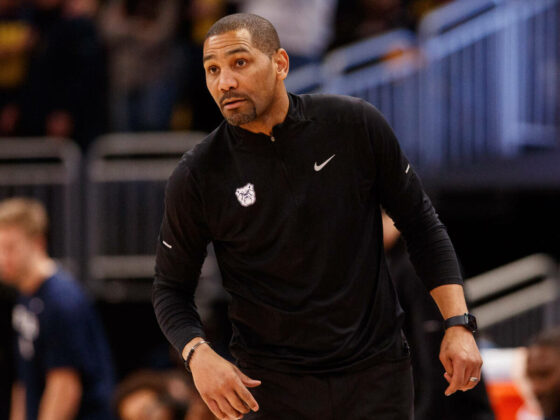