The Dallas Mavericks put the clamps on the Cleveland Cavaliers in the 2nd half and pulled away to an eight-point victory. The Denver Nuggets, however, had control of the game in the first half but gave up most of their lead in a disastrous 3rd quarter. Like the Phoenix Suns, the Nuggets won but failed to cover. A 1-2 night has us at .500 for the week but there are plenty of opportunities to finish the week, and season, out strong. Let’s take a look at tonight’s slate with the NBA Picks 3/31/22.

With Lebron James out, this one could get ugly. The vibes around the Utah Jazz haven’t been the greatest. NBA Twitter has already decided the team should be blown up and Donovan Mitchell will be a Knick. While those things aren’t off the table in the long term, an easy win against the Los Angeles Lakers could be a short-term bump for a team that desperately needs it.

Paul George is back and the Chicago Bulls are not the team we thought they were early in the season.

The Detroit Pistons have lost their last four games by a combined 16 points. Cade Cunningham and company are competing but losing which is ideal for their long-term future. The Philadelphia 76ers, and specifically James Harden, are underwhelming at this point in the season. I’ll take the points. 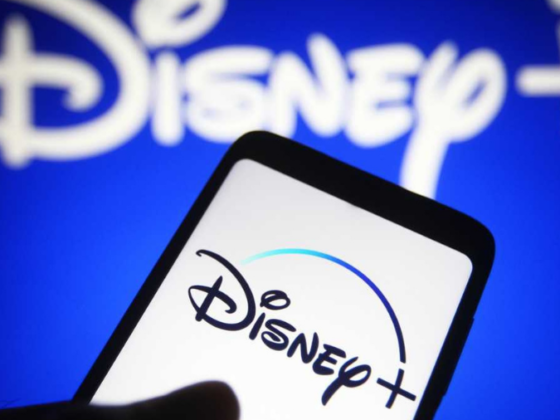 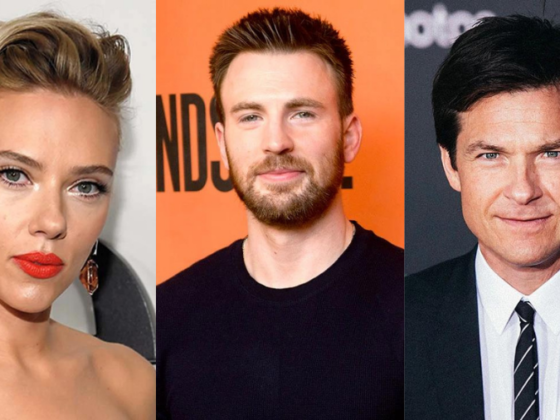