A 2-1 night was much needed after last week’s disastrous cold streak. The Dallas Maverickss ran the Los Angeles Lakers off the floor while the Los Angeles Clippers erased a 25 point lead against the Jazz. The lone loss came at the hands of the Brooklyn Nets, who won but failed to cover against the Detroit Pistons. Now we move on to the NBA Picks 3/30/22.

No Jarrett Allen…No Evan Mobley…No Thank You. The Dallas Mavericks are listing Spencer Dinwiddie as out but should still have enough to get by the Cleveland Cavaliers tonight.

The Golden State Warriors haven’t looked right and the Phoenix Suns continue to steamroll teams in the regular season.

The Denver Nuggets look exhausted but have the motivation to climb in the Western Conference Standings. The Indiana Pacers, on the other hand, will be pulling up to the arena in a tank. 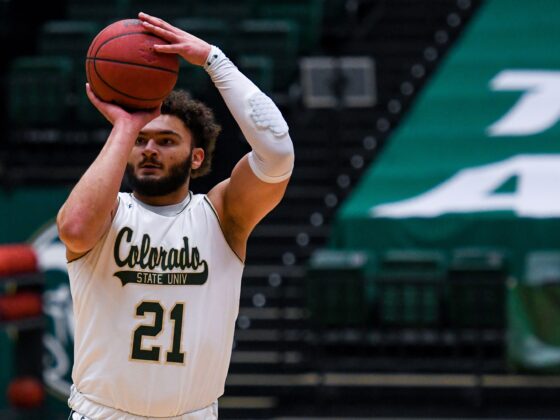