We could tell by James Harden’s body language that we were in for a long night. Kevin Durant and Kyrie Irving put on a show and Joel Embiid didn’t have enough help to compete. It was a butt-kicking in every way and the Brooklyn Nets made it clear they are going to be a handful for one of the top seeds in the Eastern Conference. In the second game, Nikola Jokic and the Denver Nuggets ran out of gas late on the second night of a back-to-back. Jokic looked every bit of a back-to-back MVP but didn’t have the legs to carry the Nuggets to victory. As an aside, please stop scheduling teams on the second game of a back-to-back on national television. We can all see the players are running on fumes and it’s not the best way to showcase the league’s stars. That being said, let’s take a look at tonight’s slate and ensure we finish the week in the green for the NBA Picks 3/11/22.

The Charlotte Hornets under for wins was one of our biggest bets during the preseason. We are so close but today will set us back. The New Orleans Pelicans would have beaten the Hornets if healthy but enter tonight’s matchup without Brandon Ingram and CJ McCollum. It’s a shame the Hornets are being gifted a win this late in the season but we’d be foolish to bet against them against a team without it’s two best players.

The Orlando Magic have been pesky as of late but don’t have the firepower to outlast the Minnesota Timberwolves. This one could get ugly in a hurry.

If the San Antonio Spurs were a serious franchise, they would have capitalized on the fact the Los Angeles Lakers are begging to be put out of their misery. Unfortunately, the Spurs have disappointed and have lost four out of their last five. This line seems suspiciously low but we are going to bet on the Spurs being the Spurs. 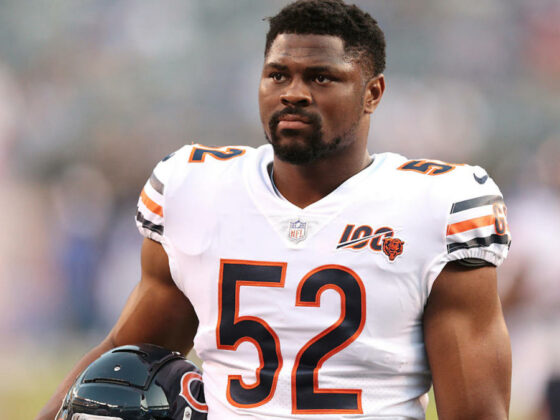 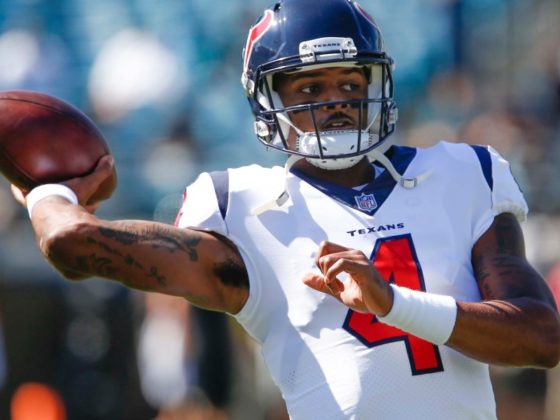